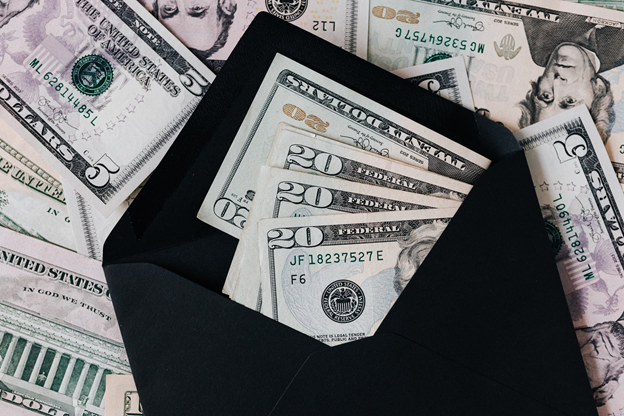 Investment firm Goldman Sachs is high on America’s economic growth under its new President Joseph Biden. The firm has raised its already rosy forecast for 2021 up to a 6.6% expected growth rate, reports Business Insider. This is largely due to President Elect Biden’s proposed $1.9 Trillion economic stimulus plan.

This plan is intended to help get America moving again after the Coronavirus recession of 2020.

With the Democrats set to assume control of both houses of the U.S. Congress Mr. Biden’s plan is expected to be approved quickly once he assumes office on January 20. This, in part, is why the forecast was raised by 0.2% from 6.4%. There is also the fact that the American unemployment rate is forecasted to drop to 4.5%.

The Biden stimulus, announced last week, is $1 billion more than the package offered in December. It grants $800 more in cash per person than the $600 in the previous deal. And the new Biden administration wants o raise the federal minimum wage to $15 an hour.

Goldman Sachs said that Joe Biden’s plan to offer Americans $1,400 stimulus checks will cause a “large spike” in their disposable income.

That last point is key as disposable income will be crucial to getting the American economy going again once more stores and places of entertainment can be reopened after the Coronavirus shutdowns end. More money spent means more businesses making money and paying more in taxes. It also means that people in the services industries will be able to get back to work. They will then be earning money again and have more to spend themselves.

So not only will the government no longer need to spend so much on unemployment, getting the economy going again will lead to an upward spiral where spending feeds growth which feeds spending, etc.

“We do not expect all of the elements of the $1.9 trillion proposal to pass, but we have raised our expectations for state fiscal aid, education and public health spending, unemployment insurance benefits, and several smaller items,” Goldman economists wrote. 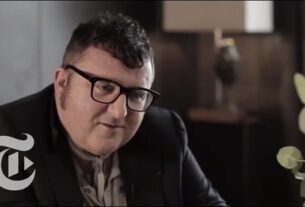 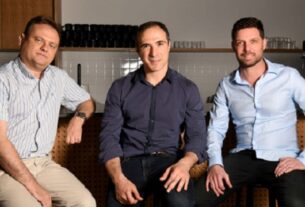 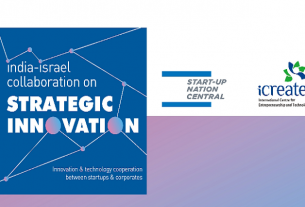