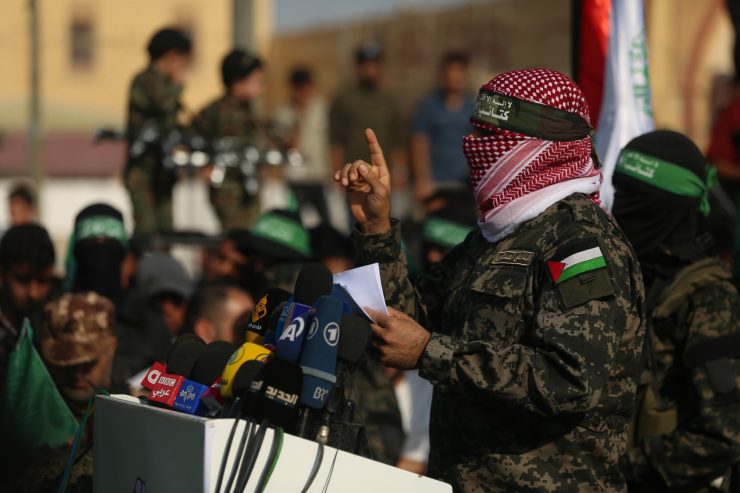 “We have hit an Israeli jeep with a rocket,” “we have bombed Jerusalem,” “five Israelis killed in a rocket attack” – these are a few of the “news” items the Hamas terror organization has been dispersing since the Islamic Jihad launched an attack on Israel on Tuesday morning.

Sent through the various messaging apps and social media, the use of fake news has become a prominent feature of Hamas’s psychological warfare in the past 48 hours.

Hamas’s use of fake news is double-pronged – on the one hand, it generates stress among the Israeli public, and on the other hand, it gives the Gazans a sense that Hamas is active in the war on Israel.

The terror organization published “news” that operations at the Ben-Gurion Airport have come to a standstill after rockets fell in the area, and that the IDF has initiated a mass call-up of reserves, a “development” that proved Israel’s fear of the Gazan terrorist organizations and the heavy price the IDF was about to pay.

In some cases, Hamas amplified news items published in the Israeli media. For instance, the Israeli media reported that there was a limited call up of a few hundred reservists. Hamas turned it into a mass mobilization. In another instance, Hamas took the news about an Israeli shutdown of schools in the Tel Aviv area and described it as complete paralysis of the entire country.

The fake news is sent with doctored or reused photos to prove their truth. Hamas is known to use photos shot during the civil war in Syria and present them as events in Gaza.

To demonstrate a supposed attack on an Israeli jeep on Wednesday morning, Hamas used a photo that showed an IDF jeep with a white cloud around it that looked like smoke, when in fact it was dust.

A Gaza-based reporter told TPS that the terror organizations are seeking a “victory image” that will enable them to end their attacks on Israel.

Hamas is recent hours has been facing heavy pressure to join the Islamic Jihad in its attack on Israel and has been accused of collaborating with Israel and abandoning the Islamic Jihad. Hamas, through its various Telegram and WhatsApp channels, has stepped up its dissemination of fake news and has claimed that Israel is “taking heavy losses” and that the number of Israeli dead is constantly climbing.

The Gaza-based report explained that this is one of Hamas’ methods of warding off the claims against it.

“Hamas is demonstrating activity without taking action,” the reporter said.

The Islamic Jihad has likewise been spreading fake news and reported that Hamas has joined it in its launching of rockets at Israel and that their attacks are coordinated.

A source in Gaza estimates that Hamas is operating several such disguised fake news organs and is trying to give the sense that they are being operated by other bodies other than Hamas.

“While Hams is trying to create a sense of cooperation in Gaza, the Islamic Jihad is countering this effort and embarrassing Hamas,” the report concluded. 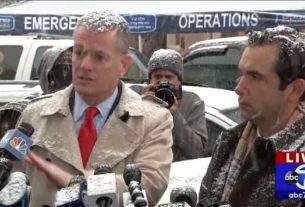 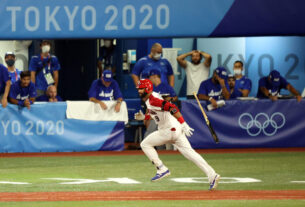 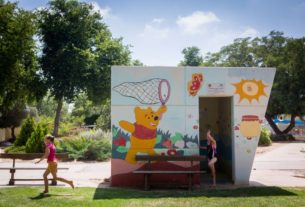 Israelis Find Ways to Cope with the Stress of Rocket Fire