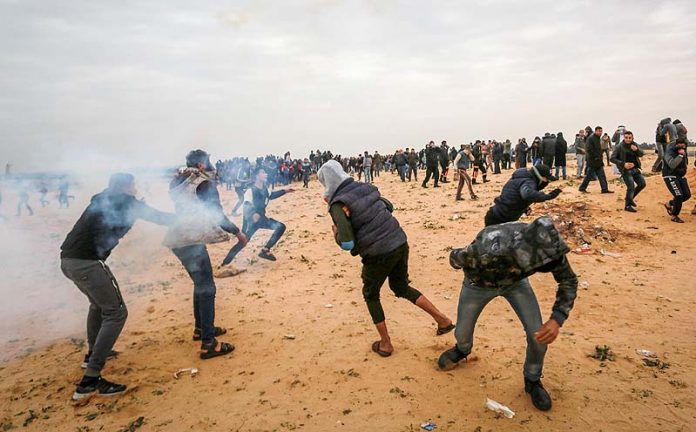 Some 4,000 Gaza residents arrived back at the border with Israel on Friday for the first time in several weeks to participate in “demonstrations” led by the Hamas terrorist organization against the Jewish State.

Several hundred of the “demonstrators,” however, were rioting instead of protesting; they threw rocks and improvised explosive devices (IEDs) at the IDF soldiers who were stationed at the security fence to protect Israel’s border.

IDF soldiers responded to the violence with tear gas and when deemed necessary, with live fire as well.

According to Gaza’s Hamas-run Health Ministry, 27 rioters were injured in the violence. 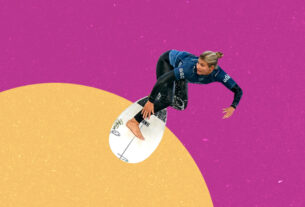 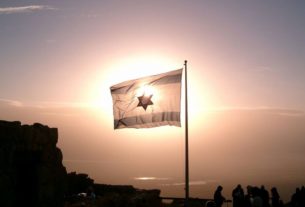 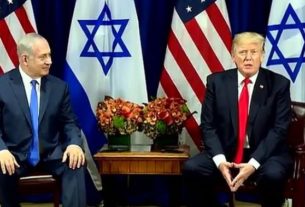