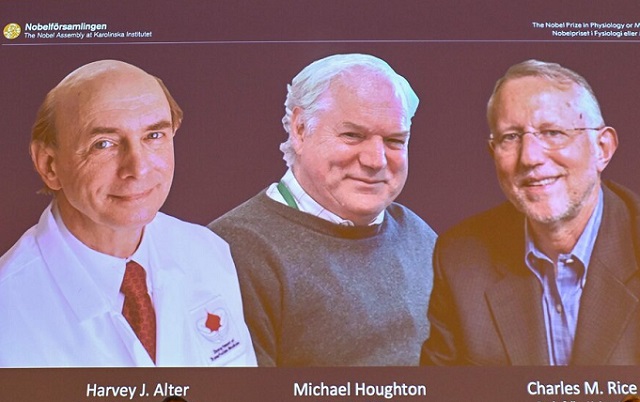 Hepatitis C is spread through contact with blood from an infected person.

Harvey J. Alter, M.D., has won the 2020 Nobel Prize in Physiology or Medicine for his contributions to the discovery of the hepatitis C virus. The researcher from the National Institutes of Health shares the award with Michael Houghton, Ph.D., University of Alberta, Canada, and Charles M. Rice, Ph.D., Rockefeller University, New York City.

The Nobel Prize described their discovery of the Hepatitis C virus as a landmark achievement in the ongoing battle against viral diseases. Because of it, highly sensitive blood tests for the virus are now available and these have essentially eliminated post-transfusion hepatitis in many parts of the world, greatly improving global health. That is to say, donated blood can be tested for the virus before it is used in transfusions.

Their discovery also allowed the rapid development of antiviral drugs directed at hepatitis C. For the first time in history, the disease can now be cured, raising hopes of eradicating Hepatitis C virus from the world population.

“I am overwhelmed at the moment, but so pleased that this originally obscure virus has proven to have such a large global impact,” said Dr. Alter. “There are so many persons at NIH who advanced my research, but for now I can only thank NIH, itself, for creating the permissive and collaborative environment that supported these studies over the course of decades. I don’t believe my contributions could have occurred anywhere else.”

While there is no vaccine for the virus, it can be treated effectively. But early detection is essential, otherwise the virus may have the opportunity to do irreparable harm to the body.

This is why the isolation of the virus was so important: tests can detect it and so those infected can get the proper treatment.

–
[embedded content]
The Royal Swedish Academy of Sciences said, “Prior to their work, the discovery of the Hepatitis A and B viruses had been critical steps forward, but the majority of blood-borne hepatitis cases remained unexplained. The discovery of Hepatitis C virus revealed the cause of the remaining cases of chronic hepatitis and made possible blood tests and new medicines that have saved millions of lives.” 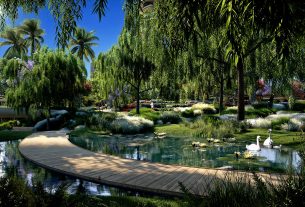 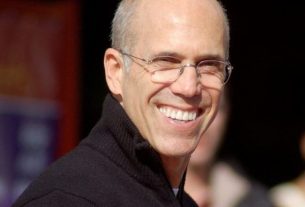 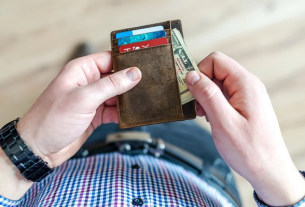