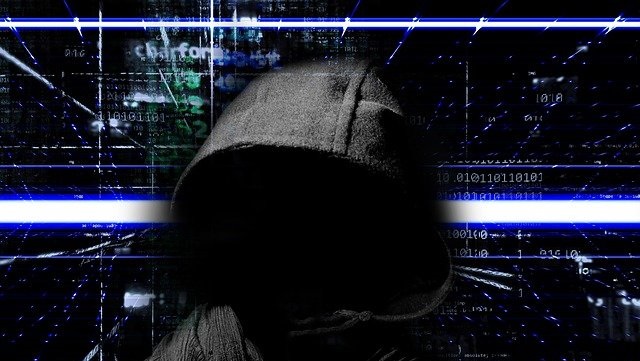 Zerto, an Israeli cybersecurity firm, is to be bought out by Hewlett Packard Enterprises for $374 Million. Zetro specializes in assisting with ransomware attacks. The acquisition is being made by HPE GreenLake which states that this will help the company continues their shift to a cloud-native, software-defined data services business.

No all successful exits are done through an IPO. Sometimes small businesses just sell out to larger ones. And $374 million is a huge sum of money, so Zerto can certainly be added to the continued accomplishments of Startup Nation.
–
[embedded content]

So why is Zerto so valuable? Well cybersecurity is more important than ever. Hackers are not only motivated by money or politics. They often just like being malicious. So even small companies need to be on their guard and be sure to properly protect their systems. In recent times several different Israeli companies were ransomware attacks by the Black Shadow hackers.

Ransomware works by taking control of a victim’s computer or even the entire systems of a private organization through a type of computer virus. The attackers then extort a fee in exchange for returning control of the computers affected to their owners. This is where Zerto comes in.

Zerto was founded in 2009 by CEO Ziv Kedem and his brother CTO Oded Kedem. The company most recently raised $33 million. The Zerto leadership are set to join HPE management.

Zerto’s service helps people harmed by ransomware, cyberattacks, and other unplanned downtime. The company boasts that their tech works in minutes, restoring data to the state it was in only seconds before the attack or disruption. Data is readily replicated by Zerto and migrated between VMware vSphere and Microsoft Hyper-V environments, as well as natively to Amazon Web Services and Microsoft Azure, using Zerto.
–

“Data is now the most critical asset,” said Antonio Neri, President and CEO, HPE. “With the explosive growth of data at the edge and across hybrid environments, organizations today face significant complexity in managing and protecting their data. Zerto’s market-leading cloud data management and protection software expands HPE GreenLake cloud data services, allowing customers to protect their data and rapidly act on insights, from edge to cloud.” 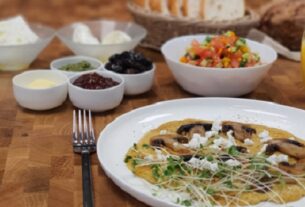 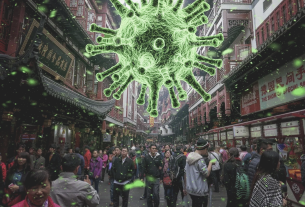