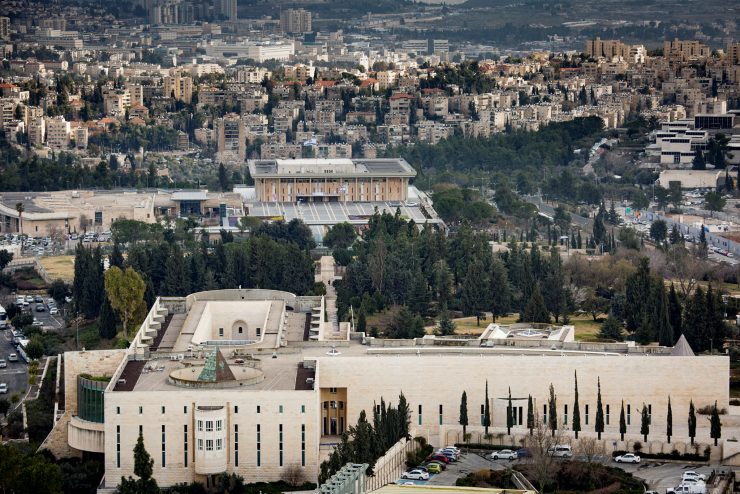 Israel’s Supreme Court on Monday rejected a petition by Mordechai Vanunu, who was convicted of revealing Israel’s nuclear secrets, to remove the injunction prohibiting him from leaving the country and contacting foreign citizens.

Vanunu was convicted of treason, aggravated espionage, and the collection of secret information with the intent to impair state security for revealing details of Israel’s alleged nuclear weapons program to the British press in 1986. He was sentenced to 18 years in prison.

Since his release in 2004, Vanunu has been under restrictions to ensure he does not further harm Israeli security by revealing more state secrets. Restrictions against him include a prohibition on leaving the country, a duty to report to police before changing residence and a prohibition on contacting foreign nationals or residents.

This latest petition was one of several that Vanunu had made against the restrictions imposed on him since he was released in 2004. He has also disobeyed the restrictions against him repeatedly.

In his appeal, Vanunu claimed that the restrictions contradict Israel’s Basic Law of Human Dignity and Liberty, as they disproportionately violate his constitutional rights for privacy, freedom of expression, freedom of movement and freedom of religion.

He also claimed that the restrictions have become more stringent over time, despite his level of danger declining, as the information he obtains is now 34 years old.

The state responded by saying that there is a high level of probability that if the restrictions are removed, Vanunu will act to reveal relevant confidential information he has memorized, thereby severely damaging Israel’s security.

The state has pointed to a number of Facebook posts published by Vanunu which indicate his explicit intention to expose the information he holds, which he has yet to reveal.

Judge Noam Solberg, one of the three judges on the panel, accepted the state’s position and said that Vanunu holds sensitive information that has not yet been released and may pose considerable danger to state security if published.

“The accumulative evidence presented by the respondents indicates Vanunu’s desire to publish the information he holds and raises a deep concern that in the absence of restrictions – he will do so,” Solberg said.

The judges did, however, ask the state representatives to “continue to try and find ways in which Vanunu can be relieved within the country without increasing the danger posed by him.” 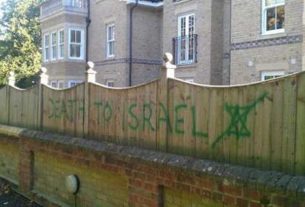 Antisemitism Alive and Kicking in Britain: ‘Something Truly Monstrous Rising From the Slime’ 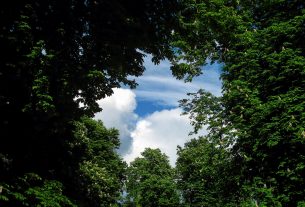 Opening Up the Gates of Heaven – Pull Up a Chair [audio] 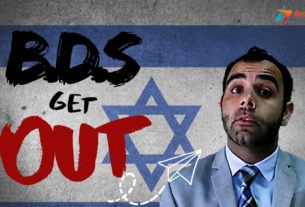