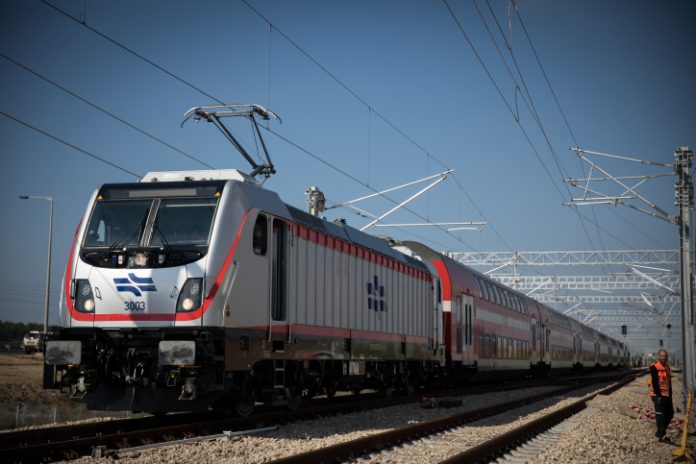 Daily tests runs are beginning on the long-awaited high-speed railway between Jerusalem and Tel Aviv.

The first run began Saturday night and then again on Sunday morning.

The line, originally intended to launch in 2008, was partially inaugurated in September 2018 by Prime Minister Benjamin Netanyahu and then-Transportation Minister Israel Katz, but the kudos were hastily muted as various issues quickly became apparent, requiring a pullback on the launch date.

Current Transportation Minister Bezalel Smotrich welcomed the start of this week’s daily test runs. “Connecting Jerusalem and Tel Aviv within half an hour is major news,” he pointed out. “I salute Minister Katz (who is now Foreign Minister) for his initiative and progress despite great challenges and opposition. Citizens of Israel, hold your heads high – we have many more tasks ahead of us. We will continue, please God, to build, pave and especially advance public transportation for a better future of transport for Israeli citizens.”

A total of five tunnels and nine bridges were required to complete the project at an estimated cost of NIS 7 billion – more than double the original estimated cost.

Officials are no longer attempting to pin a precise opening date for the delayed electric high speed line, which will carry trains at a maximum speed of 160 kilometers per hour, carrying passengers between Jerusalem and Tel Aviv within 28 minutes when all is said and done.

The first passengers are expected to step on to the trains by the end of this year. 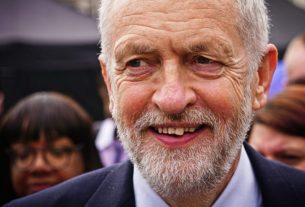 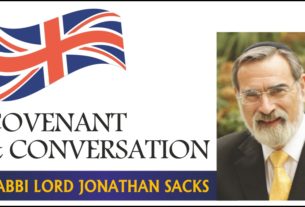 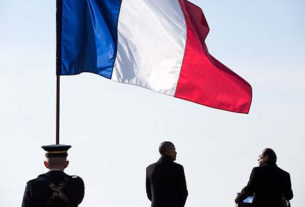