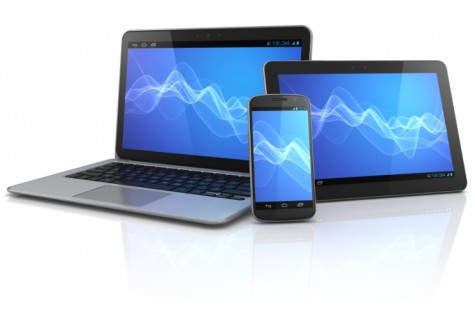 A letter written by a local elementary school teacher, I’ll call “Mrs. Krieg,” was brought to my attention by a mutual acquaintance. In light of the notice that honor classes will be discontinued, she thoughtfully agreed that equity (defined as fairness and impartiality) in the schools should benefit all students. Regrettably, she has been influenced by terminology that has been devalued and redefined to become a tool for social engineering among students. Such revisionism has been applied to Equity, Diversity and Social Justice, and comes at the expense of freedom and true justice.

Honors classes were designed to challenge students academically. The advanced work, faster pace, and higher course-credit weight have provided for smarter, happier, well-rounded children who had the opportunity to flourish according to their capabilities and not misbehave out of boredom. But now, the authorities have determined it best to cancel the honor courses across the country because of a “lack of diversity” – that is, more Caucasian and Asian students were engaged than Blacks, Latinos and Native Americans. Instead of also providing honors classes that meet the interests of the low-energy students – perhaps music, theater, artisanal handicrafts – the Department of Education has decided to close the achievement gap by lowering the bar and expectations and discontinuing all incentives. Mrs. Krieg did not foresee that by eliminating the incentives and opportunities, the resulting “equity” would be mediocrity and the loss of exceptional achievement.

Now the Department of Education will generate equity in boredom, discontent, resentment, truancy and delinquency. Academia is not unaware of these inevitabilities. Their purpose is not an improved education but the decline of achievement and the elimination of the exceptional. Former President Obama expressed a similar derogatory outlook when he denounced high-achieving Americans with, “You didn’t build that.”

Diversity in the schools no longer describes a richness of ideas, course studies, or specialty careers, but defines and categorizes the students themselves, by race, religion, ethnicity, financial status, sexual orientation, and however else the students choose to differentiate themselves. As with the term “equity,” the meaning of “diversity” has been corrupted, as it now implies division, divisiveness, and discord, the opposite of E Pluribus Unum – Out of many, One. These differences have led to a totalitarian-style monitoring and bullying – called Speech Control, necessitating “Diversity Officers” with doctoral degrees, credentials in counseling and inclusion techniques, and six-figure salaries reflected in higher tuition costs. The officers’ mere presence confirms the growing disharmony, isolation, discrimination, harassment, and violence that characterize the socialist strategy. These points are significant:

· Many schools have implemented a policy of discouraging the bonding between classmates, beginning with Kindergarten, alleging that “best friends” keep the students from mingling with others. This is false and destructive. Best friends are a mutual support system, as they learn to agree, compromise, comfort, accommodate, and be reliable, traits needed throughout their adult lives.

· Academia has introduced “intersectionality” to diminish the self and encourage victimhood by race, ethnicity, sexual orientation, gender, family class; the more the classifications, the higher their status Instead of a unitedness with school and pride of citizenship in their own country, they are now tribalistic, divisive, and intolerant.

· Bigotry against Jewish students and staff (antisemitism) is on the rise and spreading. History has shown that Jews are always the first, but never the only ones, to be attacked. There is growing hostility directed towards whites (white supremacy), extending to our founding and history, particularly by the socialists and Sharia-compliant; and towards boys (toxic masculinity), which works to diminish their self-worth and ambitions, and damage their God-given purpose of contributing to our nation’s growth and defense. Boys must become men: marry and support their families, be strong fathers and teach morality to the next generation.

· The removal of God from the schools and population’s psyche has produced a plethora of new definitions that facilitate a ruling class, convince the public to tolerate lawlessness over sovereign borders, and to submit to the measured demands of sharia made by the Muslim Brotherhood and affiliates on campus and in the media.

· The Common Core standards introduced new courses: intentionally convoluted math that prohibits parental participation; dystopian and uninspiring literature that offers limited creative vocabulary and replaces inspiration with fatalism; inaccurate and indoctrinating history lessons that misinform students about our growth and successes and secretes the truths about Islam; and social studies that support a political agenda.

· With individuality stifled, the children are indoctrinated to think alike, falter alike, and expect equal return for widespread mediocrity. This equity in communist countries has produced stagnation in education, the economy and real income; slow improvement in everyday services and medical care; shortages of goods; rising criminality and corruption, along with an increase in alcoholism, particularly in Russia. Socialism kills the spirit of personal endeavor.

· The introduction of transgenderism is ruining the lives of many children, psychologically and physically, wrecking all opportunities for happiness in marriage and family, leading some to suicide.

· The threat of climate change, perhaps the greatest hoax, is the extensive control over all life, which would bring a scarcity of energy, failing manufacturing firms and retail operations, vilified consumerism, diminishing food supplies, curbed transportation for people and food distribution. The environmentalists purposely falsify the data about climatic conditions in order to throttle human activity – which they hate – to produce their worshipped green planet.

· In short, the goal of the left is to crush the human spirit. Pride in accomplishment must be stifled, progress discouraged, and the dispirited population reminted into the globalists’ compliant working class.

Contrary to Mrs. Krieg’s understanding, the term “diversity” was invented to con the populace into accepting all incoming non-citizens. Regardless of criminality, disease, or hatred for the American flag, they must be housed, fed, clothed, educated and medicated. Multiculturalism is already the downfall of several European countries due to cultures that are too disparate for assimilation. Muslims come to replace their hosts’ laws with their sharia and establish yet another oppressive totalitarian Islamic state.

Justice becomes injustice when the word needs a modifier. “Social justice” means a revision of laws to accommodate a socialist agenda. True justice is served only when the interests of Americans are considered, when Americans can, of their own volition and in their own time, partake of the promise of “life, liberty and the pursuit of happiness.” The authoritarian government seeks total/totalitarian control over the masses to forcibly produce identical workers, taught and indoctrinated to comply with the needs of the regime.

The final outcome is not unknown to mankind. We have seen countries fall to socialism, fascism, and Islam, and the vulnerable children are always the first to feel the effects of the increasing control.

Now is the time to act if we are to avoid Orwell’s dire warning: If you want a vision of the future, imagine a boot stamping on a human face – forever. 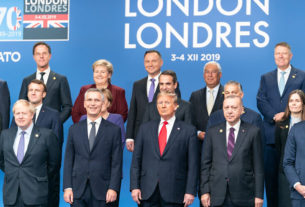 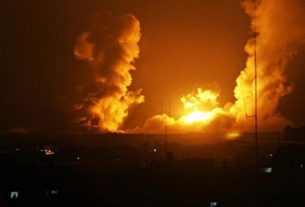 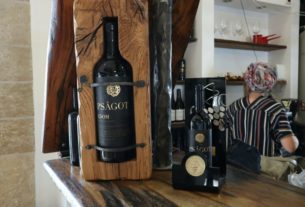