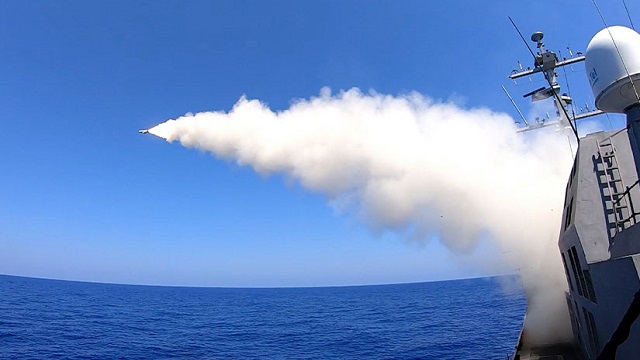 It will work with UK firm Thales.

Israel Aerospace Industries (IAI) will offer SEA SERPENT missiles to the Royal Navy’s Type 23 frigates. This is an anti-ship and anti-surface missile that can “match and overmatch a rapidly expanding range and intensity of current and emerging threats.” IAI will team with UK firm THALES on the project.

SEA SERPENT is the Surface to Surface missile IAI is offering to the Royal Navy’s SSGW program. It delivers an agile, highly penetrative, combined anti-ship and land attack capability at ranges significantly in excess of 200 km.

The British seem to have a great deal of respect for the abilities of Israeli defense contractors. In January the Royal Navy made a $166 million deal with Israel’s Elbit systems for its Royal Navy Future Naval Training Program. Elbit will assist in the transformation and modernization of the shore-based training of the Royal Navy including the establishment of the Future Submarine School. Elbit Systems UK will develop and deliver a new Combat Systems Operator Trainer in the Future Submarine School and modernize and manage legacy synthetic training systems across the Royal Navy. 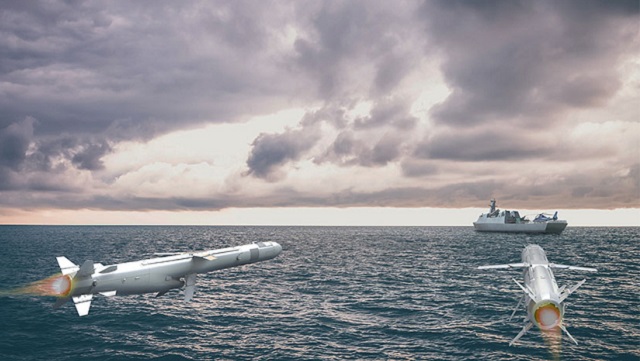 IAI’s SEA SERPENT delivers an agile, highly penetrative, combined anti-ship and land attack capability at ranges significantly in excess of 200 km. It deploys an innovative RF seeker head and a sophisticated data analysis and weapon control system to provide precise target detection, discrimination and classification. It overcomes both kinetic counter-fire and electronic countermeasures of increasing sophistication, so that the missile can locate and attack its target in littoral, open-ocean and overland environments.
–

IAI & @ThalesUK have joined forces to offer SEA SERPENT the most advanced ship-launched anti-surface missile in the free world to equip the @RoyalNavy Type 23 frigates with an anti-ship and anti-surface missile that can strike targets at ranges significantly in excess of 200km. pic.twitter.com/PcTnsaVNAS

It is especially designed to prevail in contested, congested and confusing situations characterized by large numbers of decoys, disrupted reality and heavy electronic interference, as well as clutter from land and false returns. In fast-moving situations, SEA SERPENT incorporates mid-course updates from real-time ISTAR feeds and the ability to re-task in flight, especially in cooperative engagements and distributed sensor-and-shooter networks. 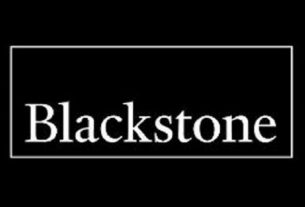 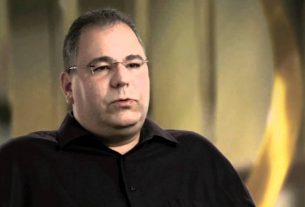 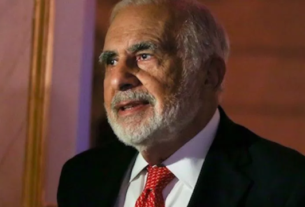