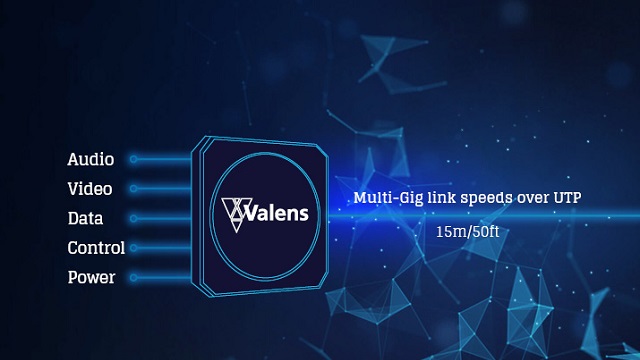 It will do so through an SPAC.

Valens is an Israeli provider of semiconductor products. Valens expects to hit a $1.2 billion valuation when it goes public. This according to a report in Calcalist.

This is now the 14th Startup Nation company to declare its expectation for a billion dollar plus IPO in just the last six months. It joins startups like Nayax, OrCam, Taboola, EToro and REE Automotive. Innoviz Technologies just held a successful $1 billion IPO last week. Playtika hit an $11 valuation when it went public in January.

The Valens initial public offering will be held through an SPAC. A special purpose acquisition company is created with no commercial operations and exists solely to raise capital through an IPO. They are also known as blank check companies. This type of vehicle for going public has been popular with Israeli companies recently. Cellebrite, a leading digital intelligence solutions provider, is set to go public with an SPAC. So are IronSource, EToro and Fundbox.

Valens says that its Emmy award-winning HDBaseT technology is the leading standard in the professional AV market with tens of millions of Valens’ chipsets integrated into thousands of HDBaseT-enabled products, including switches, matrixes, displays, projectors, AV receivers, extenders, and more.

Valens Automotive calls itself a key enabler of the evolution of autonomous driving, providing the ultra-high-speed solution necessary to connect the growing number of in-vehicle sensors, cameras, radars, and lidars. The automotive chipsets are on the road in premium vehicles around the world, and the underlying technology has been selected to become the basis for the new international standard for automotive connectivity. Founded in 2006, Valens is based in Tel Aviv, Israel with offices in the US, Europe and Asia. 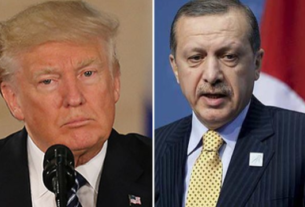 Understanding Crimes Against Humanity: Genocide, Memory And The Future 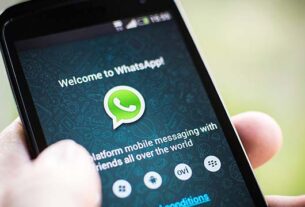 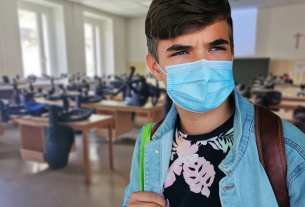