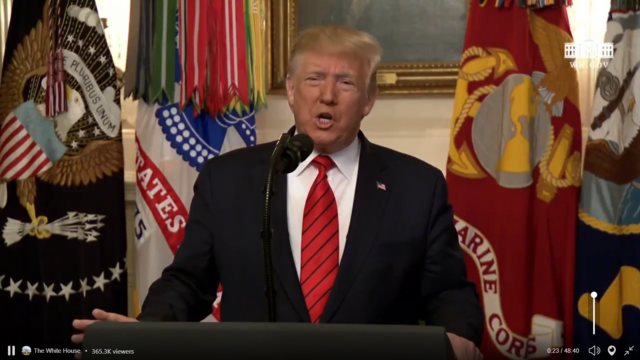 A new Gallup poll has compared current levels of support for President Trump’s impeachment with Richard Nixon towards the end of the Watergate Scandal. Democrats are building a case against Trump, alleging that he misused the power of his office for political gain during a phone call with the president of Ukraine. Gallup conducted its polling about views of Trump’s impeachment between October 14-31, finding that a slight majority of Americans – 51 percent – support removing the president from office. The survey about Nixon was conducted in early August 1974 and it found that 58 percent of the public backed impeachment.

The latest data found that both sides of the political spectrum are deeply entrenched in their respective positions with 87 percent of Democrats and a mere 7 percent of Republicans supporting Trump’s impeachment. How does that compare with Nixon? Back in 1974, the share of Democrats supporting Nixon’s removal after Watergate was 71 percent while 31 percent of Republicans were also behind it. Gallup found that since the impeachment process gathered pace in mid-September, Trump’s approval ratings have continued to remain steady at around 40 percent. Just before the end of Nixon’s presidency, his approval ratings were consistently below 30 percent. 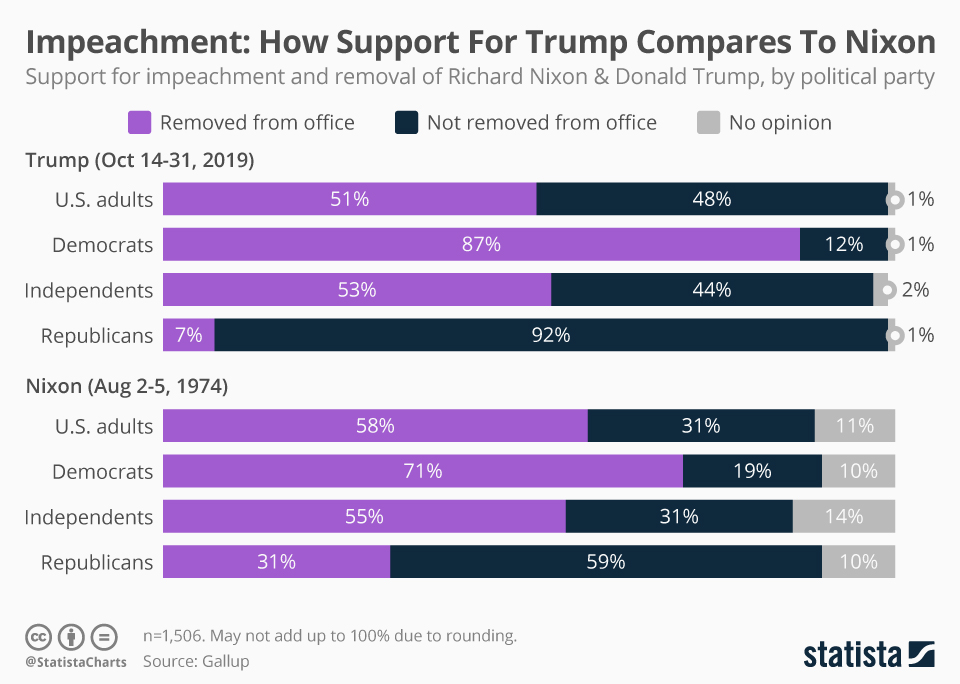 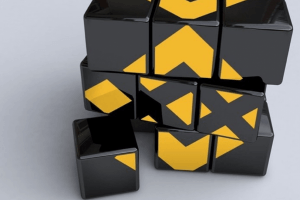 Why Has Binance Just Bought a Chinese Dapps Analytics Platform? 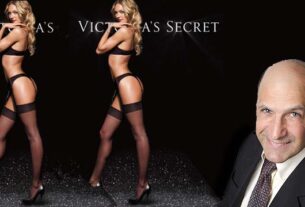 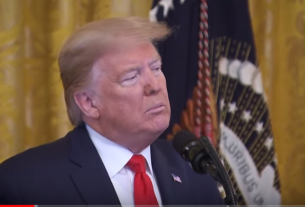 No matter who wins, America has already lost. Trumpism is here to stay