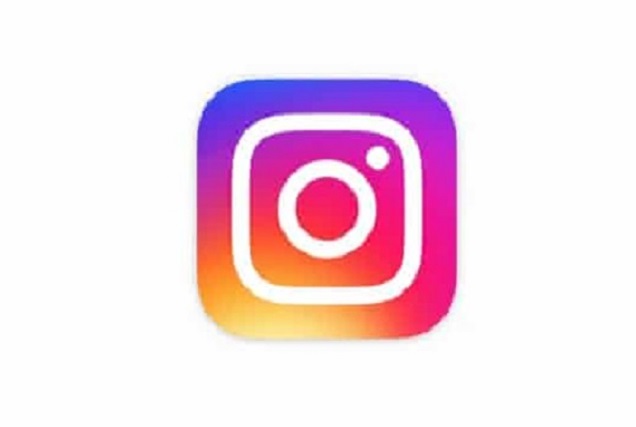 Social media platform Instagram is cracking down on hidden advertising.

Instagram, which is owned by Facebook, is cracking down on hidden advertising used by so called influencers. The company is going after people in the UK who put advertisements into their posts without declaring that they are doing so, The Guardian reports.

So what the hell is an influencer anyway? Well this is what they call people who have large a social media following on Instagram, Facebook and Twitter. There are other platforms, but nobody cares about them.

Many of these influencers are celebrities, but most aren’t. They are nobodies who are famous for nothing. Most of these are young women who get a lot of Instagram followers by posting bikini pics.

Usually these women push the boundaries of Instagram’s content restrictions with regards to nudity. They will show their naked rear-ends and what has been so aptly dubbed “side boob.” Or they will post outright topless pics with just a small mark of some kind to cover the naughty parts.

So why do people do this? Well many sociologists and politicians will cite the narcissistic nature of today’s younger generations as the reason.

But any nobody could make money if their YouTube video goes viral. And someone with many followers on Instagram or Twitter will get paid by companies to promote their posts.

So celebs like Kim Kardashian and Kylie Jenner – both famous for nothing – will get paid by fashion companies to wear their merchandize in their posts or by a perfume company for holding a bottle of its perfume in plain sight.

Instagram and the rest have rules which require the “influencers” to let users know when they are engaging in advertising. But the rules are not always enforced.

So England’s Competition and Markets Authority has pushed Facebook to do something about the hidden ads. Facebook Ireland, which operates Instagram in the UK has now agreed to a crackdown and require full transparency, reports The Guardian.

“For too long, major platforms have shied away from taking responsibility for hidden advertising on their site,” said Andrea Coscelli, the chief executive of the CMA.

“So this commitment to tackle hidden adverts and overhaul the way people post on Instagram – making it difficult for users to ignore the law – is a welcome step forward. These changes mean there will be no excuse for businesses to overlook how their brands are being advertised either, making life a lot harder for those who are not upfront and honest with their followers.”

People accuse us of standing for nothing, but we do have values. We care about voice, we’ve staked a clear position on voting, on racial justice, and on pride. We believe we all have a story worth telling, and deserve a chance to be heard. pic.twitter.com/K4KKmQgsAu 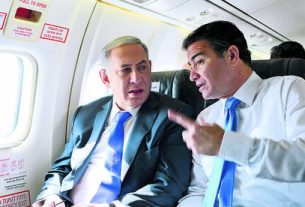 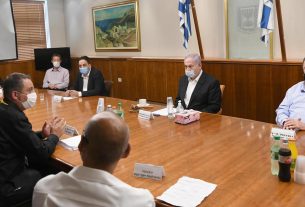 Netanyahu is laundering the language 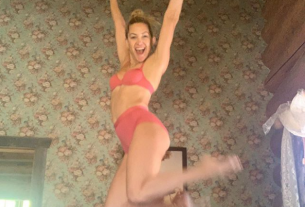