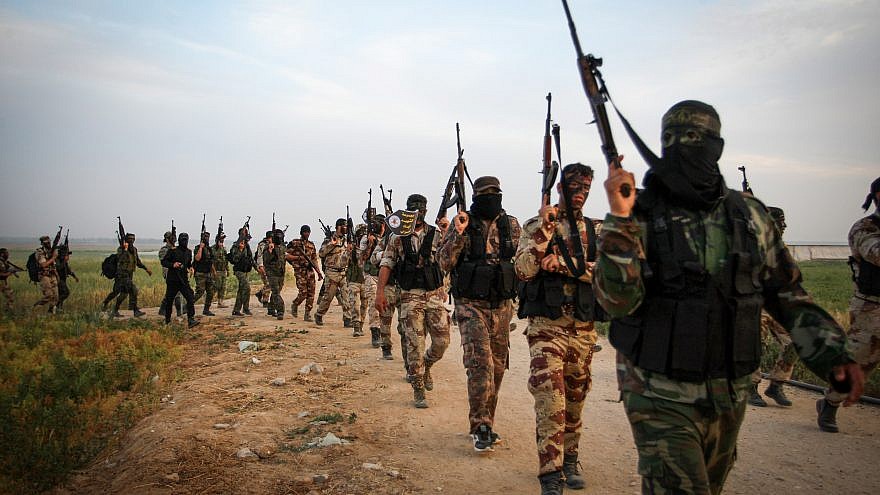 (JNS) Since Israel’s withdrawal from the Gaza Strip in 2005, Palestinian terror factions have turned Gaza into a major rocket production zone, and they’re trying to replicate some of those activities in the West Bank, so far without success.

On Sept. 23, Channel 12 news in Israel reported that Palestinian Authority security forces thwarted an attempt by a Palestinian Islamic Jihad (PIJ) cell to assemble rockets in the West Bank.

PIJ is backed by Iran, and is loyal to the Islamic Republic.

Quoting sources in Ramallah, the Channel 12 report said terror operatives were seeking to build the rockets with Iranian instructions, but that the projectiles were not sophisticated in nature.

It appears as if Palestinian terror factions have sought to develop rocket and mortar attack capabilities in the West Bank for several years, though they have not gotten far due to Israel’s tight intelligence grip and its ability to send security forces in to break up plots.

As a result, their ability to produce such weapons is severely hampered, though this has not stopped them from trying again and again.

This is in stark contrast to Gaza, which is ruled by Hamas, and which has developed an extensive domestic-weapons industry. In Gaza, Hamas and PIJ have in excess of 20,000 rockets pointed at Israeli cities.

“There have been attempts in the past to imitate Gaza in terms of projectile fire, and this did not succeed because of the Israeli presence in Judea and Samaria,” Col. (res.) Moshe Elad, one of the founders of the security coordination between the Israel Defense Forces and the Palestinian Authority, told JNS on Tuesday.

Elad, a lecturer at the Western Galilee College, said that the IDF prevented “almost every possibility of this,” adding, “so long as there are settlements and so long as the IDF secures their residents and the roads, I don’t see a possibility for terror cells in Judea and Samaria to generate rocket fire in the style of Gaza.”

Efforts to replicate the Gazan rocket threat have been nipped in the bud in the West Bank, and no effective rocket fire has occurred, he noted. This is no small part due to the presence of the Shin Bet and its wide intelligence net, which detects threats in time.

Elad noted that each time the issue of a future arrangement with the Palestinians has come up, Israel has reiterated its demand for a demilitarized zone with only a “strong Palestinian police force” presence because of apprehension that any future Israeli withdrawal would create a second Gaza in the West Bank.

“These matters are at the heart of every future expected arrangement, mainly due to the concern that abandoning the area would result in Gaza-like events,” he added.

A delicate balance between security and functionality

Overall, the West Bank remains a highly flammable sector. The Israeli defense establishment seeks to avoid flare-ups by striking a delicate balance between effective counter-terrorism and not disrupting the lives of ordinary Palestinian civilians.

This formula has seen the IDF and Shin Bet cooperate closely in nabbing terror cells in time and seizing weapons, thwarting some 500 attacks, including suicide bombings and kidnappings, in 2018 alone.

Essentially, these activities amount to “mowing the lawn” by cutting down terror threats that “grow back” each time.

On a nightly basis, the IDF launches counter-terror raids in West Bank cities and towns, arresting dozens of security suspects based on intelligence leads. On the other hand, the IDF seeks to accomplish all of this without disrupting the fabric of life and economy for ordinary Palestinians.

Part of this balance rests on the ability of the IDF and the Palestinian Authority to achieve security coordination between them, which serves both sides’ interests.

The PIJ faction is highly active in Gaza, where it remains the second-largest armed organization and possesses the biggest rocket arsenal.

In Gaza, Hamas is currently trying to avoid an escalation with Israel and benefit from the fruits of talks it is holding with Egypt and the United Nations, aimed at preventing an economic collapse.

Yet the PIJ has been challenging Hamas, as it seeks to position itself as the “authentic” armed faction that confronts Israel.

The IDF remains on high alert for a potential escalation in Gaza, while also making efforts to improve the Strip’s humanitarian situation by facilitating the transfer of 600 to 700 trucks daily via the Kerem Shalom Crossing, which carry fuel, building material, food, medicine and other forms of international assistance. The Israeli military also enables Gazan farmers to export their produce to outside markets. 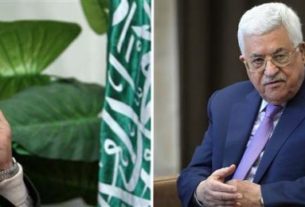 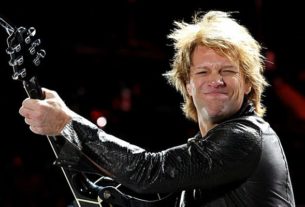 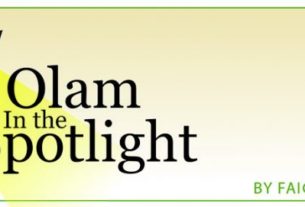