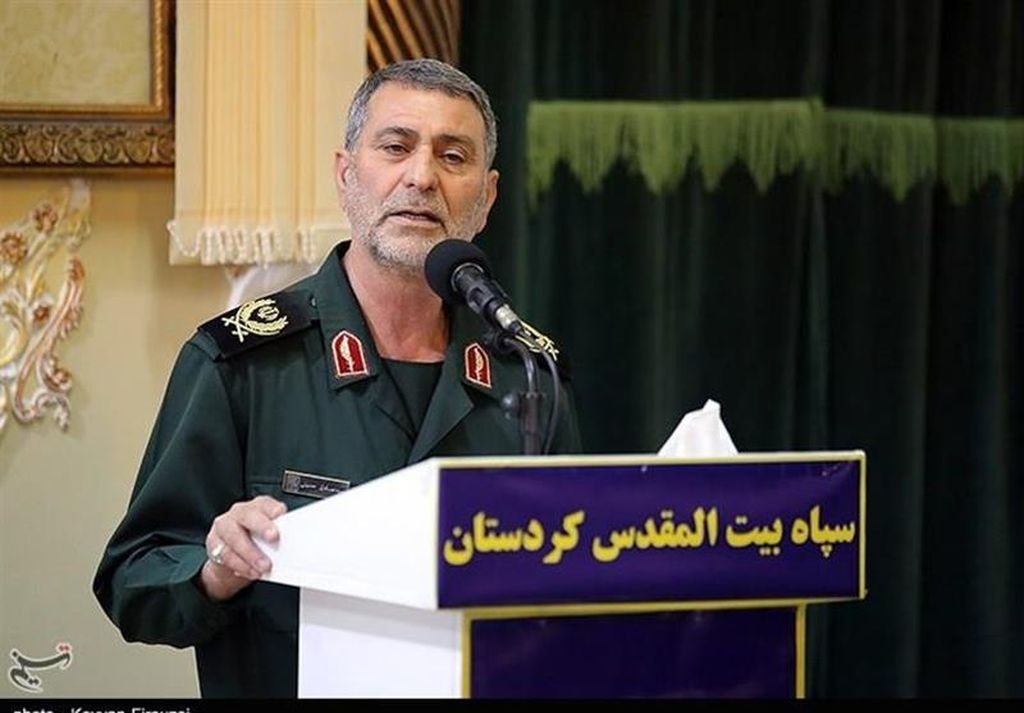 Iranian authorities have deployed the dreaded Basij paramilitary mobilization forces across the country to support police in suppressing the protests that have erupted throughout Iran over the downing of Ukraine International Flight 752 last Wednesday by Iran’s Islamic Revolutionary Guard Corps Aerospace Force.

Tens of thousands of demonstrators converged on Azadi Square in Tehran on Sunday to continue their protests against the regime. Nearly 100,000 people had gathered to protest against the Iranian government by nightfall, according to Middle East defense analyst Babak Taghvaee.

#BREAKING: A large crowd of 20,000 protesters are on their ways to #AzadiSquare of #Tehran where tens of thousands of people are now protesting against #Iran‘s Islamic Regime over shot-down of Flight #PS752 by #IRGC. #IranProtests https://t.co/DnfYcYu2jf pic.twitter.com/w5fNn9Dwtr

Tens of thousands more Iranians were reportedly using their cars to cause traffic jams and block highways in order to stop – or at least, slow down – the security forces who were on their way to suppress the protesters expressing their outrage.

Brave people of #Tehran have blocked all the roads to #AzadiSquare of #Tehran preventing security forces to deploy their troops for suppression of #IranProtests against #Iran‘s Islamic Regime over shot-down of Flight #PS752 by #IRGC. Jenah Street now? pic.twitter.com/TDicL5Fo7H

All the roads to Azadi Square in Tehran were blocked by the drivers who were trying to protect the protesters from the security forces.

In Kermanshah, security forces have already began attacking protesters who were demonstrating against the regime. 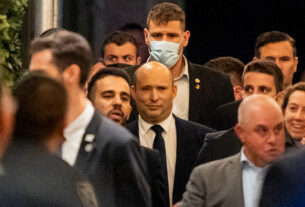 ‘I love New York a lot’: Naftali Bennett spends Jewish holiday at an Upper East Side synagogue after UN speech 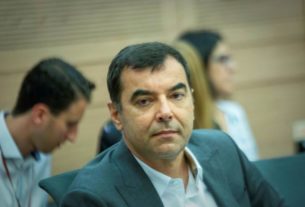 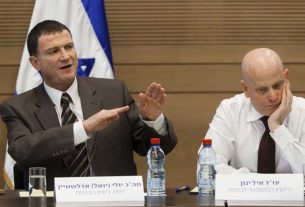