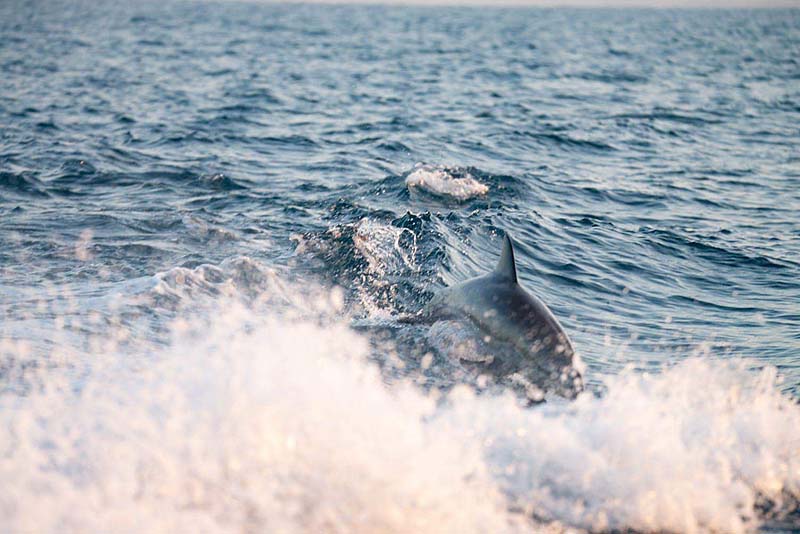 Inspectors of the marine unit of the Israel Nature and Parks Authority who were sailing as part of a sea-bird survey off the coast of Ashkelon were joined by a happy pod of dolphins, 17 individuals altogether, including two younglings. The group was particularly happy and feisty, according to the inspectors’ report.

Guy Levian, a marine unit inspector, said: “This is a well-known pod that’s often viewed west of the Holot Nitsanim preserve. The common bottlenose dolphin is an endangered species. Israel’s coastline has been declared by the International Union for Conservation of Nature (IUCN) as important to the preservation of the common dolphins. The dolphin is endangered in the Mediterranean and so it is very fascinating to watch.

“The local population in our region contains about 30-40 individuals who are often seen roaming between the coasts of Ashdod and Ashkelon. Most observations were recorded at a distance of 30 meters from the beach. It is about 2 meters long and weighs about 80 to 100 kg,” Levian said. 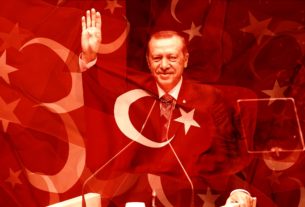 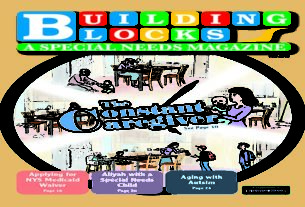 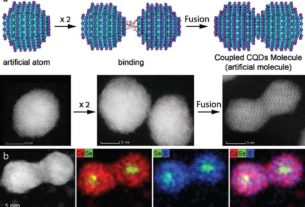