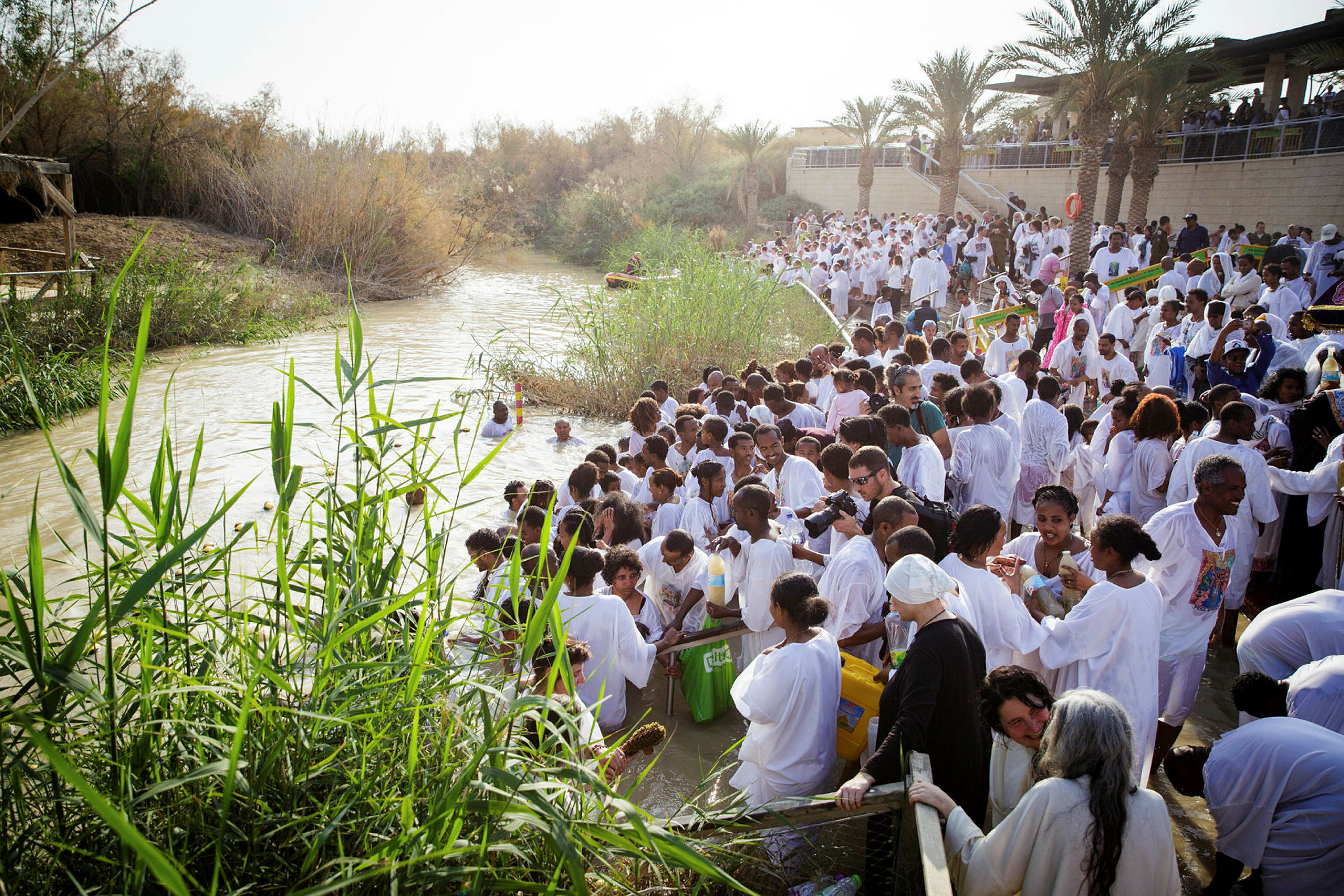 The number of Christian citizens of Israel is rising and there are several positive developments regarding Christians in higher education in the Jewish state, according to Israel’s Central Bureau of Statistics (CBS) special Christmas 2019 report.

The report showed that the large majority, 77.5%, of Christians are ethnically Arab, mainly living in Israel’s Northern District.

The CBS report also provides detailed information on the success of the Christian community in higher education. Christian Israelis had the highest percentage of pupils meeting university entry requirements at 70.9%. The figure compares to that of pupils in Jewish education (70.6%), and is higher than that of  Druze (63.7%) and Muslim pupils (45.2%).

The number of women studying towards a second degree was also higher than among the general population with 74.4% of Christian students being female, compared to an Israeli average of 63.1%

Christians in Israel hold a critical view of the Israeli government and frequently side with Arab-Muslims, according to a report by the US-based Pew Research Center.

The report outlined that the majority of Israeli Christians believe Israel cannot be a democracy and a Jewish state at the same time, as well as claiming that the Israeli government “is not making a sincere effort to achieve a peace agreement with the Palestinians.”

This report on positive trends for Christians in Israel comes as Christians in the Palestinian Authority (PA) complained of discrimination and persecution by the PA.

This month TPS reported on attempts by the PA to take over the land of the Greek Orthodox Church in Bethlehem.

11 institutions associated with the Greek-Orthodox Church had published a statement protesting the ongoing attempt by the PA to take control of the plaza in front of the Church of the Nativity in Bethlehem.

The proclamation, which was initiated by the Patriarch of Jerusalem Theophilos III, protests the harming of the Christian presence in Bethlehem, the forfeiting of their rights, the harm to the Church’s assets and the violation of their right to light Christmas trees on the plaza. 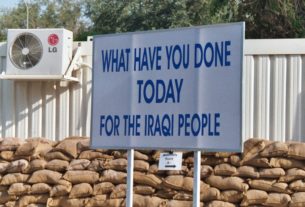 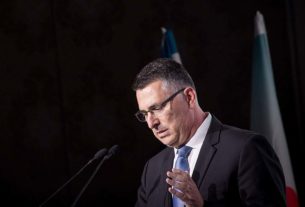 Gideon Sa’ar to EU: Your Decision Was Immoral and Illegal 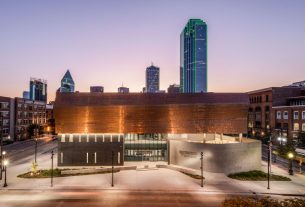