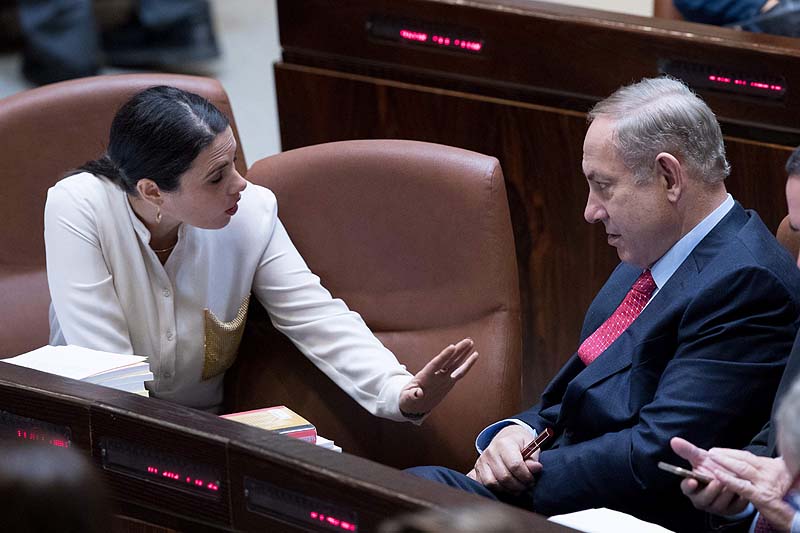 The Yamina party is refusing to sign a commitment not to support any MK other than PM Benjamin Netanyahu to form the next coalition government once the Knesset signature collection phase kicks in, after both Netanyahu and Blue&White chairman Benny Gantz have failed and returned their mandate to the president.

Shas and United Torah Judaism have agreed to sign the commitment document, in a move led by Netanyahu’s consigliere Natan Eshel, following Netanyahu’s appeal to his rightwing bloc partners on Wednesday.

A senior Yamina official rejected Netanyahu’s request, telling Srugim, quite crudely, “We are not his chumps.”

The move is designed to prevent other distinguished Likud MK, such as Gideon Sa’ar or Yuli Edelstein, to become candidates who would be recommended by 61 MKs to take the helm. The chief target is Sa’ar, who has been hinting that he would gladly throw his hat in the ring should Netanyahu make good on his idea of a snap primary vote for Likud chairman.

Shas leader Arie Deri tweeted: “I announced before the elections that Shas would support Netanyahu, and we will support him in the 21 days following the return of the mandates [to the president]. You can’t disregard two million people who sought and elected Netanyahu as prime minister, and you can’t rule out legitimate parties.”

“I’m not worried about another election,” Deri added. “Shas will get stronger again.”

Likud officials suggested rightwing bloc leaders initially refused to sign a “letter of recommendation” for Netanyahu so as not to impede the establishment of a unity government. At this point, it comes across as more wishful thinking than reality. When push comes to shove and Gideon Sa’ar or Yuli Edelstein are recognized as a viable alternative o a defeated Netanyahu in the Knesset vote, the Haredim would be as likely as not to be commanded by their rabbinic leadership to jump ship.

Gideon Sa’ar has long been marked as Netanyahu’s main rival in the Likud. Netanyahu already voiced his fear of what he called a coup attempt, but which is now a viable legal option that President Rivlin would stir the Knesset vote to Sa’ar during the 21-day final decision phase.

Avigdor Lieberman said during the last election campaign that Knesset Speaker Yuli Edelstein is the most suitable candidate to replace Netanyahu. 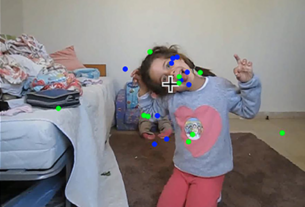 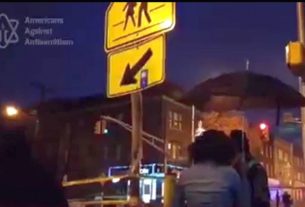 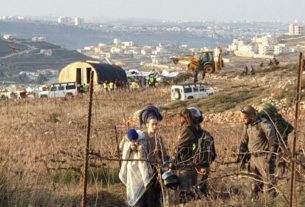