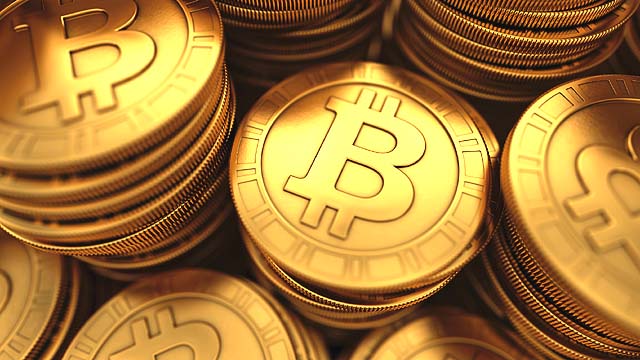 The popularity of cryptocurrencies has grown drastically throughout its short history of existence. People did know much about Bitcoin when it got released in 2009. Moreover, Bitcoin has experienced some ups and downs since its release; that’s why it is known for its volatile nature. In 2017 Bitcoin reached almost $20,000, and then just recently, in 2020, it went to nearly as low as $3000 due to coronavirus pandemic.

Mining Bitcoin used to be easier ten years ago. Back then, all you needed was a reasonably powerful computer and a stable internet connection. The way Bitcoin is mined has changed, and for most people, it is easier to trade Bitcoin. Buying Bitcoin on an exchange is simpler. You can buy a fraction of cryptocurrencies, but some individuals prefer to mine their coins. It all depends on the circumstances and your preferences.

The way Bitcoin is mined has evolved. As mentioned above, mining Bitcoin used to be easier, but now it has become more complicated. It has become harder for smaller miners to compete as serious miners have built huge arrays to mine. An easy way for an individual to be more effective is joining a Bitcoin mining pool, although that comes with a fee, which reduces profits.

If you decide to build a mining rig, it won’t be easy as it comes with a lot of costs. You need to have a nice graphics card and set up a sophisticated computer system. One could build a simple mining rig with $4000, but some people spend $8000 or more than $10,000 to make a nice mining rig.

When deciding to build the rig, you have to take into account the amount of energy you will need to run it. Depending on where you live, but there are chances that the amount of energy spent will cost more than your profits. Therefore a mining rig that spends less energy should be your goal, although it can take longer to recoup your original investment and become profitable.

Is cloud mining a good idea?

Cloud mining is actually the most preferred way nowadays. It is way cheaper than building a rig to mine. With cloud mining, you don’t have to install any hardware. With cloud mining, you can lease mining capacity in remote data centers and earn bitcoin as the miners generate them. Basically, it is like purchasing time on someone else’s rig. There are companies such as Hashflare or Genesis Mining that charge you based on the hash rate. Depending on what firm you choose, you might pay a monthly fee, or you will have to pay according to the hashrate. There is also the option to sign a yearly contract with the company. Some of them charge maintenance fees also.

Building a Bitcoin mining rig is costly but profitable. So if you cannot start a hardware mining operation, it is best to go with cloud mining as it does not require a lot of money to invest. There is no hassle to install hardware, and it avoids all the electric costs. Trading Bitcoin through an exchange is a great idea and is the preferable way by most. 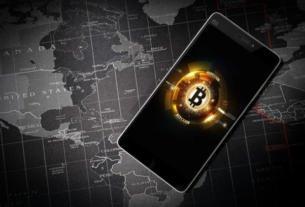