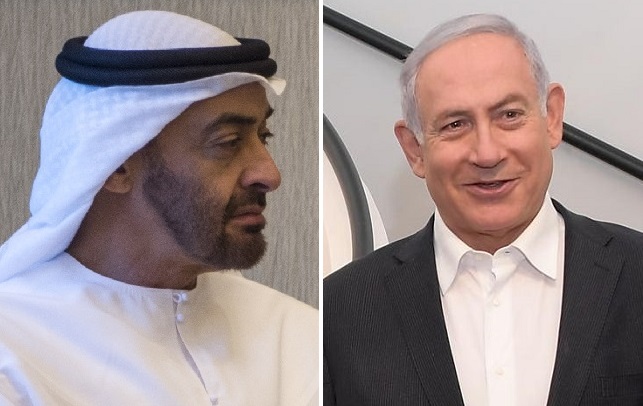 Due to the agreement, Israel announced that it had postponed the annexation process. Prime Minister Benjamin Netanyahu will hold a press conference and deliver an important political statement at 8 p.m.

It started today afternoon when Netanyahu unexpectedly abandoned the discussion in the Coronavirus Cabinet for a few minutes in order to address a “national need.” Netanyahu told the ministers: “Soon you will find out why I left.”

A senior diplomat: “Sovereignty is at stake and committed to it. The Trump administration has asked for a temporary suspension of the declaration in order to implement the agreement first.”

The signing ceremony of the agreement called the “Abraham Agreement” will be held at the White House.

Through American mediation, Israel agreed to freeze the planned annexation moves in exchange for establishing official relations with the United Arab Emirates. This is what officials in the White House said today (Thursday).

According to the announcement Israel and Emeritus representatives will meet in the coming weeks to sign an agreement that will include mutual investment, tourism, direct flights, security, and technology.

US President Donald Trump welcomed a statement from the White House: “Negotiations have been tense at times and the parties have been working on it for a long time.”

Before that, he wrote on Twitter: “A historic breakthrough today. A historic agreement between our two good friends.”

Trump added: “I expect more Muslim countries to follow the UAE. Things are happening that I can not talk about yet.”

The office of the Deputy Prime Minister and Defense Minister Beni Gantz was reportedly updated after the two counties’ leaders spoke earlier today.

The Crown Prince of the UAE, Muhammad bin Zayed, has ratified the agreement reached with Israel that stops the application of sovereignty.

UAE officials: Annexation will end hope for peace in the region.

US Secretary of State Mike Pompeo said, “This is a historic day. After diplomatic mediation by President Trump, Israeli Prime Minister Netanyahu and Emirati Crown Prince Muhammad bin Zeid have signed an agreement to fully normalize relations between their two major nations.”

A senior White House official told Reuters: “Israel, for the foreseeable future, will be focused on building a relationship and all the benefits that can be created following this new relationship with this country.

We are also preparing the ground for more normalizations and peace agreements with other regional players.”

Anwar Gargash, Minister of Foreign Affairs of the United Arab Emirates: “Israel’s decision to annex was a cause for worry for all the countries of the world, and would have ended any real opportunity for a two-state solution. From there hence the idea developed into a kind of political agreement.”

Foreign Minister Gabi Ashkenazi on Twitter: “Stability in the Middle East, removal of security threats and closer agreements with the peoples of the region – these are my and Blue and White’s goals. The news of normalizing relations with the United Arab Emirates is important and opens the door to further agreements.”

A senior Likud official responded: “The Israeli and global left has always said that it is impossible to bring peace with Arab countries without peace with the Palestinians.

Communications Minister Joaz Handel wrote on Twitter: “Welcomes the agreement with the United Arab Emirates. We will not give up our settlement and our eastern border. ” 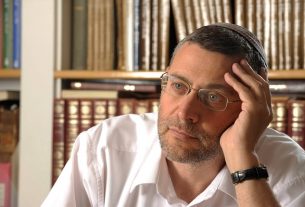 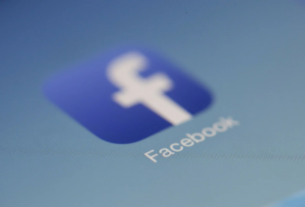 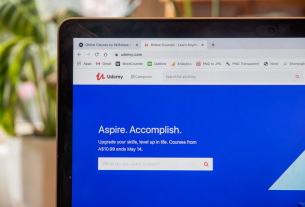