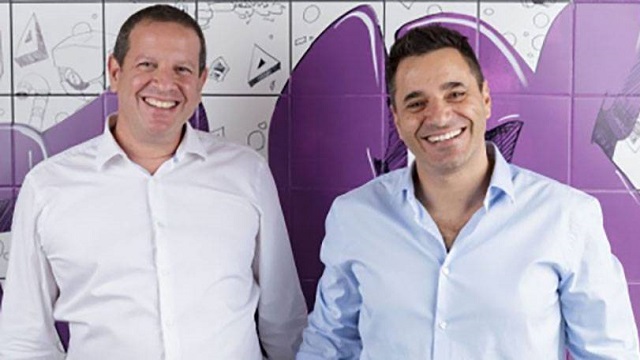 In total, Startup Nation brought in $2.2 billion in new funding in just the month of April alone. Three new companies hit unicorn status, a valuation of more than $1 billion, with each raising more than $100 million. This figure comes from the reports about fundraising rounds made by the companies themselves, from seed funding to Series E. This marks the continuation of Israel’s high tech success, in spite of the world Coronavirus disaster.

Funding ranged from as little as $2 million, to a high of $640 million. The types of startups to bring in the big bucks covered all fields. They were firms in cybersecurity, fintech, medtech, and other services.

Many of the startups are in the field of cybersecurity. Cybersecurity is more important than ever. Hackers are not only motivated by money or politics. They often just like being malicious. So even small companies need to be on their guard and be sure to properly protect their systems.

So who are the new April unicorns?

Deel is a startup which deals with payroll solutions for firms with international staffs. The company hit a $1.25 billion valuation by bringing in $156 million in a Series C round of financing. Redis Labs, a database software developer, hit the mark with a $110 million Series G financing round. Trax offers computer vision solutions for retail. The company brought in $640 million in a Series E financing round led by SoftBank Vision Fund 2.

RapidAPI is an Israeli startup which boasts that it offers a service where over half a million developers find and connect to thousands of public APIs. The company has a team of developers based in San Francisco, Tel Aviv and Kiev. RapidAPI raised $60 million in a series C funding round, led by Green Bay Ventures and includes a new investor, Stripes. Israeli startup Guesty offers an end-to-end solution which it says simplifies the complex operational needs that property managers face on a daily basis – from guest communication to task assignment to payment processing. The company just raised a $50 million Series D round, which brought the short-term rental property management platform’s total funding to $110 million.

Then there is a new fintech firm which also raises money for charity too. Spiral, a new Israeli fintech startup, will offer the offer a new form of banking app with a twist: the Spiral app will be for making charitable donations. The company has raised $14 million in a funding round led by Team8.

Cybersecurity and financial services are the hot items these days. As seen from the firms listed above, they tend to bring in the big bucks, and with good reason. But Medtech is also an important part of Startup Nation. A number of new firms which offer medical services brought in the large investments too.

Israeli medtech startup Memic Innovative Surgery closed a $96 million Series D round of financing in April. The medical device company develops new technology for robot-assisted surgery. Its main product is Memic’s Hominis surgical platform which features miniature, humanoid-shaped robotic arms with human dexterity, superhuman flexibility, and 360˚ articulation for various access configurations. The company states that this makes it ideal for minimally-invasive procedures that until now have been off-limits to robot-assisted surgery.
–
[embedded content]

Israeli medtech startup VESSL Therapeutics develops new treatments for a wide range of blood-vessel-related disorders. The company just completed a $16 million financing round led by China’s RunYoung Capital. Founded in 2000 by CEO Prof. Moshe Flugelman and formerly called MGVS, VESSL Therapeutics develops cell-based therapies for patients who suffer from cardiovascular and other vascular-related conditions and cannot be treated adequately with existing therapeutic modalities. Its core technology is based on an integrative approach for the treatment of cardiovascular disease.

Israeli startup Empathy offers a platform which helps families navigate the journey they face after losing a loved one. It has just launched its application on iOS and Android for users across the United States. Empathy raised by $13M in a seed round co-led by General Catalyst and Aleph.

Israel is also known for its advances in green tech and renewable energies. IRP Systems is an Israeli startup which provides innovative electric powertrain solutions for e-mobility. The company raised $31 million in Series C funding, bringing its total funding to $57M. IRP specializes in high-performance electric powertrain systems for a variety of e-mobility platforms. It leverages its technology in control algorithms and powertrain design so that its systems reach an “unprecedented level of efficiency, in full compliance with mass-production practices.”

And then there are the startups which have turned disaster into opportunity. Connecteam is a deskless workforce management app providing an all-in-one experience for communication, engagement operations and training. Connecteam’s product is a software as a service SAAS.

During 2020, the company saw massive customer growth of more than 400%, and now has over 150,000 active users. The company grew its team by 300% to meet the rising demand, to better connect teams and improve operational efficiency.

This makes perfect sense as the Coronavirus shutdowns required most people to work remotely. But the world has been moving to globalization, with decentralized workforces, for some time now. And many people need to work on the go, while commuting or just in their spare time. So there is ever more demand for an app like this. 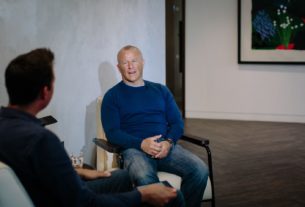 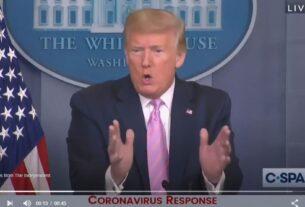 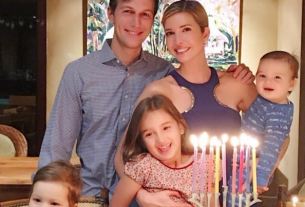 So Now Jared Kushner Is Evicting People from Their Homes