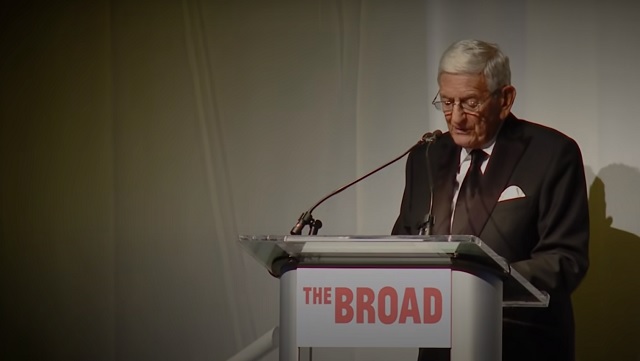 Billionaire entrepreneur and philanthropist Eli Broad died on Friday. He was 87. He was best known as an art collector who was crucial in helping to promote the art scene in Los Angeles, specifically through his charitable contributions and service on the boards of museums. Mr. Broad died at Cedars-Sinai Medical Center in Los Angeles after suffering from an undisclosed long illness, revealed Suzi Emmerling, a spokeswoman for the Eli and Edythe Broad Foundation.

Broad made his fortune from home-building and insurance. He founded Kaufman & Broad in 1957, which became one of America’s largest home builders, supplying affordable tract homes. According to Forbes, he was worth $6.9 billion.

Eli and his wife Edythe endowed two different foundations which together hold $3 billion in assets between them. The foundations support medical research, public education and the visual and performing arts and have made pledges and grants of more than $4 billion.

The Eli and Edythe Broad Foundation works to advance entrepreneurship for the public good in education, science and the arts. It invests in the “people, programs and institutions that are improving the human mind, body and spirit.”

The Foundation has created groundbreaking independent institutions in each of its three investment areas, including The Broad Center, which develops leaders to help transform America’s urban public schools, the Broad Institute, a global leader in genomics, and The Broad, a museum in downtown Los Angeles devoted to showcasing great contemporary art.

In 2015 the Broads opened The Broad museum in L.A. The Museum has free admission and visitors can see works from the couple’s contemporary art collection. The Broad makes its collection of contemporary art from the 1950s to the present accessible to the widest possible audience by presenting exhibitions and operating a lending program to art museums and galleries worldwide. 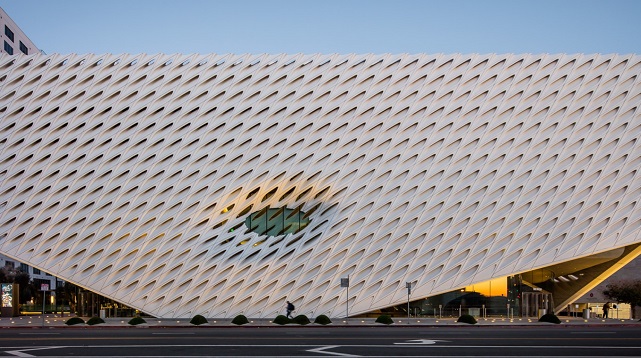 “As a businessman Eli saw around corners, as a philanthropist he saw the problems in the world and tried to fix them, as a citizen he saw the possibility in our shared community, and as a husband, father and friend he saw the potential in each of us,” Gerun Riley, president of the Eli and Edythe Broad Foundation, said in a statement.
–
[embedded content]

“We join the city of Los Angeles in mourning the loss of Eli Broad. The city and the nation have lost an icon,” Los Angeles Times Executive Chairman Dr. Patrick Soon-Shiong and his wife, Michele, said in a statement.

“Eli’s life story is an inspiration and a testament to the possibilities America holds,” they said. “The Broads’ support and leadership of the cultural, educational and medical institutions that sustain us have been transformative. Our thoughts are with Edye and their family and we’re forever grateful to her and Eli.”

Michael Govan, director of the Los Angeles County Museum of Art said, “His impact on L.A. will be felt far into the future.”
–
[embedded content]
He once told The New York Times that success is easier in Los Angeles than in most other places, calling the city a true meritocracy. “There’s no curtain you can’t get through in Los Angeles — no religious curtain, no curtain about where you came from,” Broad told the paper in 2001. “It’s a meritocracy, unlike some other cities. If you have ideas here, if you have energy, you’ll be accepted. I love L.A.”

As to why he became a patron of the arts, Broad added, “I’m not an art historian, but I read a lot, went to museums, went to auctions, spoke to dealers. And I became interested in the art of our time. Why? It reflects what’s happening in our society. And frankly I enjoyed meeting the artists, visiting with them, talking to them about how they see the world, which is far different than people who spend all their time in business.” 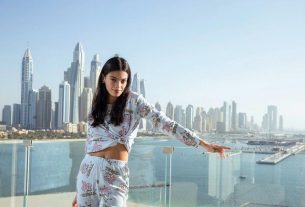 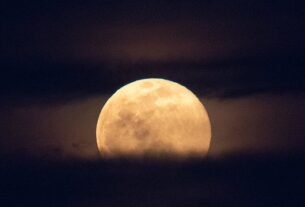 The Pink Supermoon Can Be Seen Tonight, Monday Night 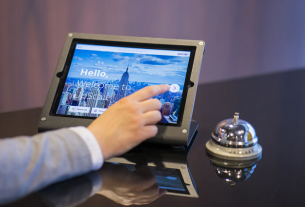