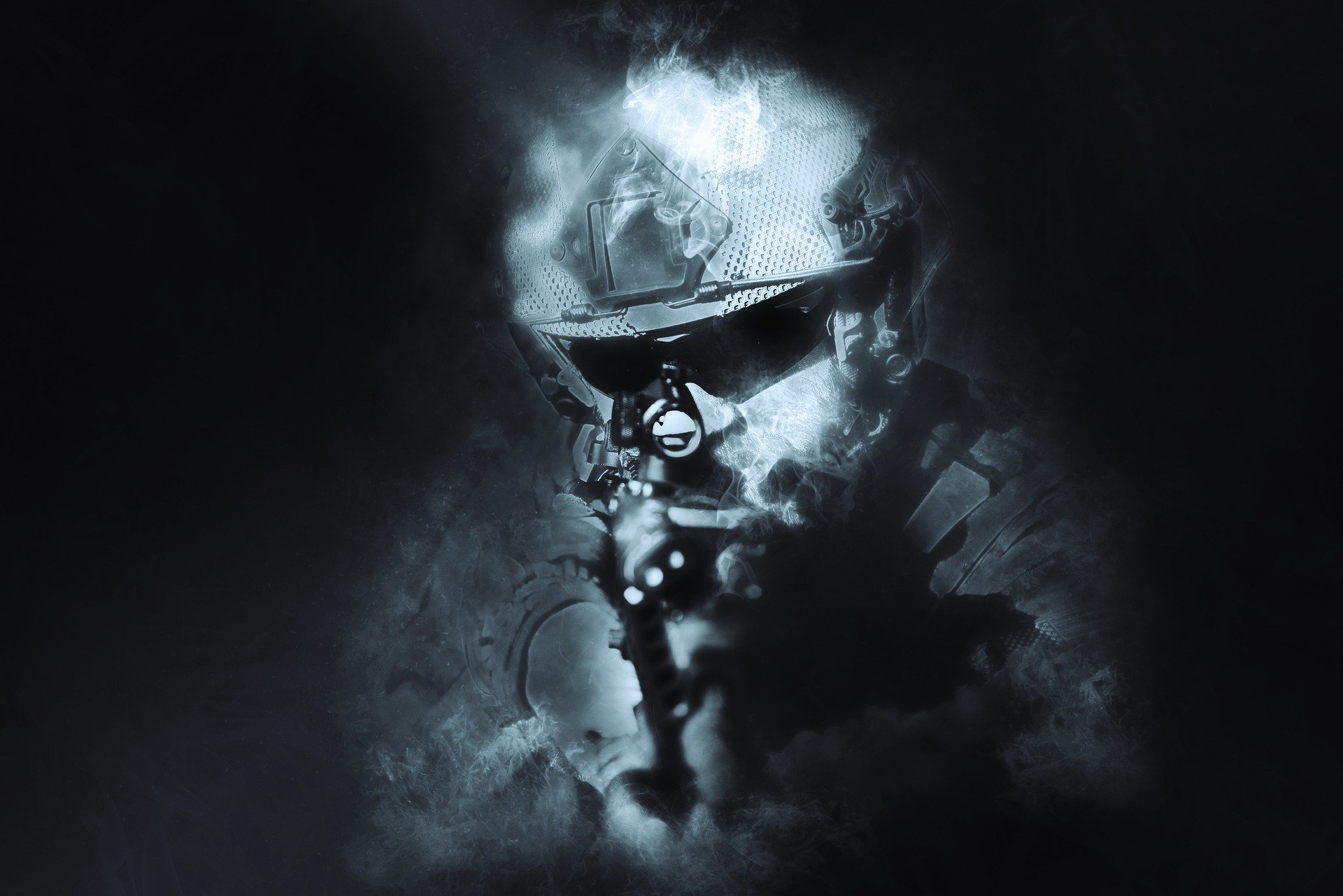 Hear: How it could have been avoided, but for the excessive ego of some of our politicians who plunged Israel into its third election in less than a year.

Hear: Walter’s description of how an alleged confrontation with the Russians was narrowly averted.

And: How America’s overt rise in anti-Semitism moved the White House into action.

Plus: Is the peculiar case of sex offender Malka Leifer never ending because of the alleged corruption of Health Minister Yaacov Litzman?

Also: Why the proposed Jerusalem Cable Car must never be built.

And: The case of the Plastic bottles. 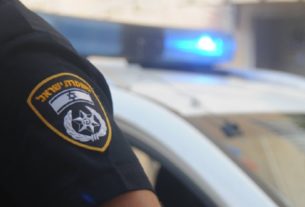 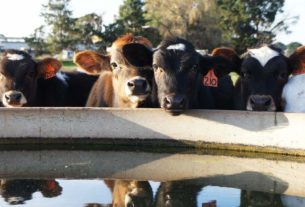 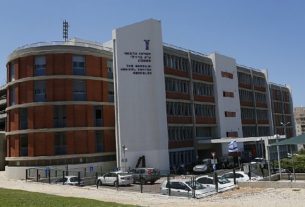