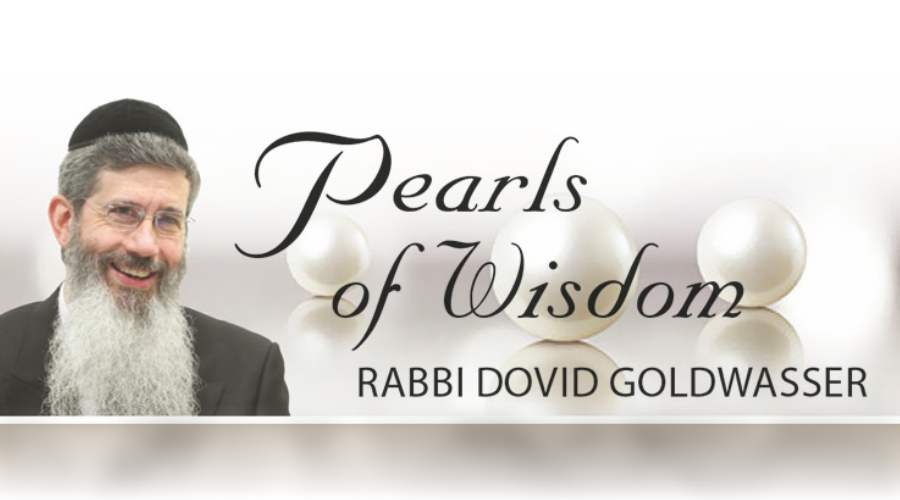 The Baal Chemdas Shlomo, a rav in Warsaw, was extremely devoted to the Chiddushei HaRim (1799-1866), who related a statement of his rebbe, R’ Simcha Bunim of Peshischa.

R’ Simcha Bunim said he had the ability to bring Moshiach but didn’t want to use it. He explained why: When the avos and all the great leaders of the generations, including him, would be gathered at the seudas livyasan, it will be asked, “Who brought Moshiach?” and someone will reply, “The blind Bunim” (R’ Simcha Bunim lost his vision when he was old). Since this announcement would pain the Apter Rebbe, who lived in that era and was known to be the greatest of his generation, R’ Simcha Bunim didn’t want to bring Moshiach.

The Chemdas Shlomo was baffled by this story. Was R’ Simcha Bunim justified in not bringing Moshiach because of the distress of one individual?

The great rosh yeshiva, R’ Shneur Kotler, noted that Moshe Rabbeinu also hesitated to fulfill a mission of major importance – redeeming the Jewish nation – because he didn’t want his brother Aharon to be resentful. The question remains, though: Why should one person’s hurt feelings take precedence over the misery of the entire klal? In exile, the entire Jewish people are in pain. Is it proper to keep them in pain to avoid hurting one individual?

Rav Nosson Wachtfogel cited the following interesting Yalkut Shemoni (Yeshayah 60), which answers the question: The mission of Moshiach is to raise the prominence of his generation, brighten the eyes of the Jewish nation, and save the Jews. If he cannot lift everyone, he can’t be Moshiach.

Hashem wanted the redemption to come about through Moshe, but Moshe needed reassurance that Aharon wouldn’t be pained by his appointment. Accordingly, Hashem promised Moshe, “When Aharon sees you, he will rejoice in his heart” (Exodus 4:14).

Dassan, Aviram, and Korach claimed that redemption shouldn’t come through man because it won’t endure; only Hashem can accomplish the mission of Moshiach, they said (see Yalkut Shimoni). Years later, Moshe lashed out at the Jewish people, calling them rebels and striking a rock he was supposed to talk to. As a result, Moshe was punished and could not enter Eretz Yisrael, eliminating the possibility of effectuating a complete geulah at that time.

A king was once planning to review his troops and notified the troops’ commander accordingly. On the designated day, the soldiers were standing in symmetrical rows, erect, and at attention. Each soldier was attired in a perfectly ironed uniform and polished boots. Their guns were oiled and gleaming at their side.

As they all stoically waited, the commander impatiently checked the time as the minutes and hours passed without the king appearing. Finally, the commander called over one of the infantrymen and asked him to stand in his place and wait for the king while he went to rest.

A few minutes, later the king’s entourage was spotted coming down the road, but it was too late for the commander to properly return to his position before the king arrived. The commander ultimately stood before the king, head bowed, as the king erupted in anger. He shouted harshly, “You hold such a lofty position in the army! You are paid handsomely for your services! Yet, you arrogantly deserted your post when I didn’t come when expected! Instead, a simple infantryman who gets paid a pittance, whose name no one knows, stood at attention, faithfully awaiting my arrival.”

The commander was relieved of his medallions and dismissed; the foot soldier was appointed commander in his stead.

This reaction is liable to greet many of us when the Final Redemption arrives, says the Chofetz Chaim. We are instructed to wait for Moshiach – to faithfully stand on guard, doing teshuvah and amassing maasim tovim. If we abandon our post, and are derelict in our duties and obligations, we will be unprepared and taken by surprise when Moshiach suddenly arrives. What will we answer the King of kings when He doesn’t find us in position ready to receive Moshiach? 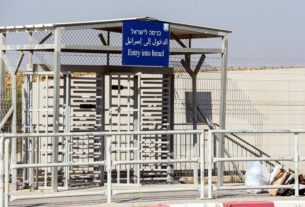 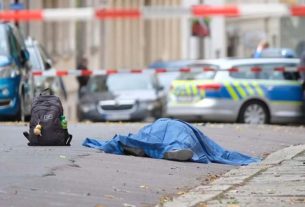 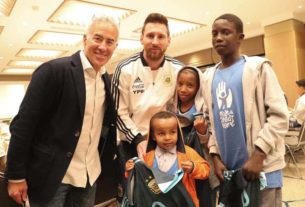