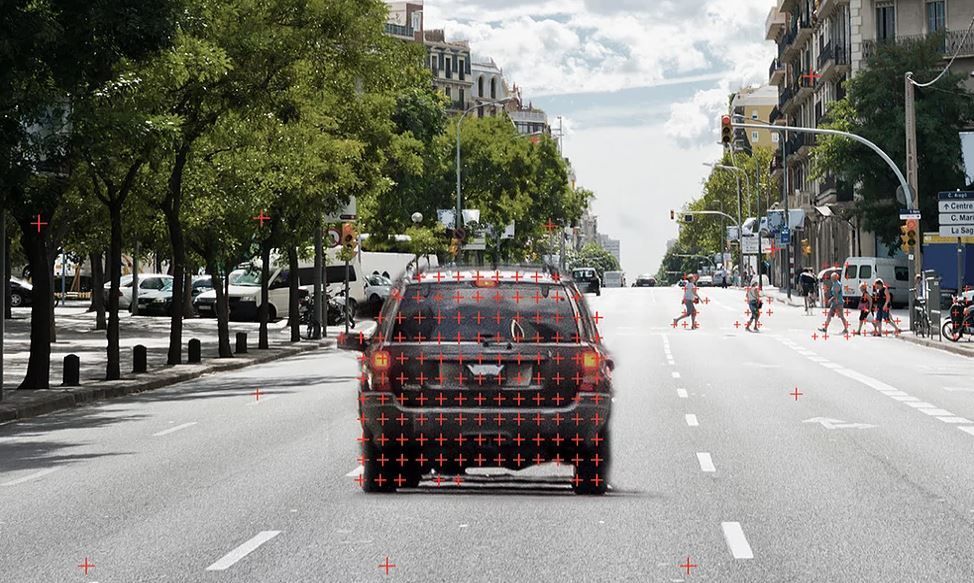 The financial terms of the deal were not disclosed, but according to Calcalist, the sale price is estimated to be in the region of tens of millions of dollars.

The financial terms of the deal were not disclosed, but according to Calcalist, the sale price is estimated to be in the region of tens of millions of dollars. VayaVision will become a subsidiary of LeddarTech.

Founded in 2016 by Dr. Nehmadi Youval and Ronny Cohen, VayaVision specializes in combining the environment data received from different sources — such as LiDAR, radar, and camera — to create a comprehensive model of what’s going on around the vehicle.

The VayaVision team is comprised of machine and computer vision as well as deep neural network experts.

The company’s technology has led VayaVision to work with leading players in the automotive industry addressing use cases from L2 (partial driving automation) to L5 (full automation with no human interference) ADAS and AD (Autonomous Driving).

VayaVision has raised $8 million in a seed funding round in 2018 led by Viola Ventures, OurCrowd, and MizMaa Ventures, with participation from LG Electronics, and Mitsubishi UFJ Capital.

Based in Quebec City LeddarTech developed a scalable auto and mobility sensing platform based on its LeddarEngine product, a suite of automotive-grade, functional safety certified SoCs (systems on a chip) working in tandem with proprietary LeddarSP signal processing software. LeddarTech says it has over 70 patented technologies, granted or pending, for enhancing ADAS and autonomous driving capabilities.

Ronny Cohen, co-founder and former CEO of VayaVision said “LeddarTech is a leader in sensing with an open architecture, a global footprint, and history in providing ADAS and AD solutions to the automotive and mobility market. Our combined technologies enable LeddarTech to deliver a one-of-a-kind end-to-end platform to the market, which will accelerate safe, scalable, and affordable ADAS and AD deployment.”

“The existing single sensor solutions in the market do not provide the performance, flexibility, scalability, and cost-effectiveness that the market needs for mass deployment. Our LeddarEngine platform built on an open software architecture combined with VayaVision sensor fusion and perception enables LeddarTech to address customers’ need for sensing solutions that are hardware agnostic, scalable, and adaptable to any vehicle and sensor configuration,” he added. 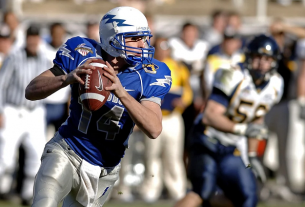 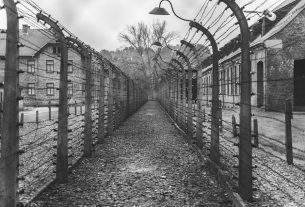 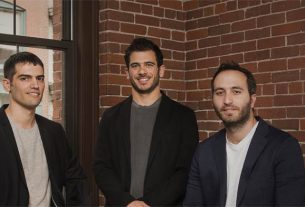