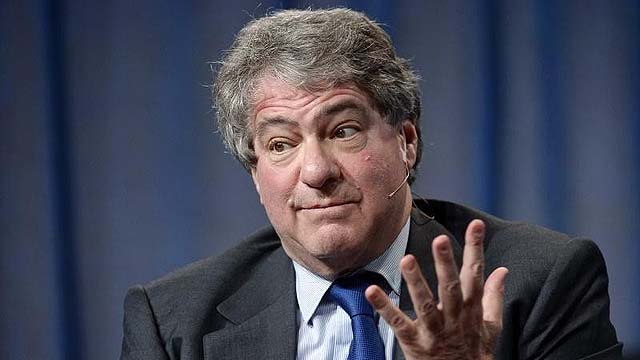 He did so four moths early.

Leon Black will not be waiting until July 31 to retire as CEO of Apollo Global Management after all. He resigned abruptly Monday Instead of stepping down on his 70th birthday as was previously announced. He will be replaced by Marc Rowan who was previously designated as Black’s successor.

Black has been under a cloud for a few years now due to his personal involvement with the late rapist and pedophile Jeffrey Epstein.

In an open letter to Apollo’s board of directors. Leon Black wrote, “As I approach my 70th birthday, I have decided to step back from the company I founded and cherish. I look forward to spending more time with my family after decades devoted to the firm. And time is precious; my wife, Debra, lost a close family member to the pandemic and faces considerable health challenges. I intend to address my own health issues, and take some personal time to pursue my many interests away from Apollo—including the arts, culture, medical research, and philanthropy.”

He said that the decision to step aside four months early was due to increased public scrutiny. Black wrote that, “the last weeks and months have been deeply trying for me and my family, too. The relentless public attention and media scrutiny concerning my relationship with Jeffrey Epstein—even though the exhaustive Dechert Report concluded there was no evidence of wrongdoing on my part—have taken a toll on my health and have caused me to wish to take some time away from the public spotlight that comes with my daily involvement with this great public company.

Sighting concern for his family Black added, “It will be good for my family and me to step back and become more private for a period of time.”

According to reports, after Jeffrey Epstein’s first arrest back in 2008 Leon Black sent him a number of wire transfers, each in the millions of dollars, spanning a period of a few years, $10 million of which went to a foundation started by Epstein. He was also paid so called consulting fees which brought about suspicion from Deutsche Bank, where Mr. Epstein kept his accounts.

To the man on the street out there this all stinks of hush money. What, if anything, did Black get in return for his money? Leon Black, however, formally denied any involvement With Epstein’s crimes in official letters to Apollo Global Management. 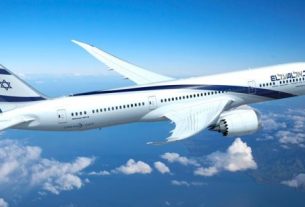 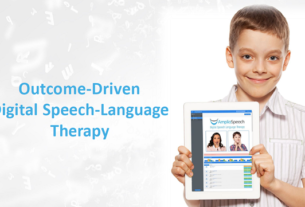 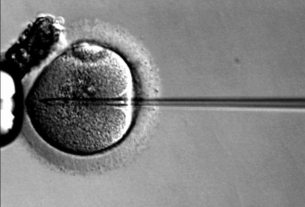