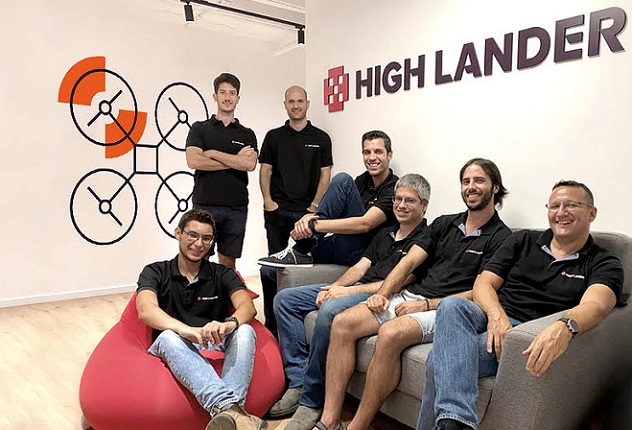 Based in Ra’anana and founded in 2017, High Lander provides a software-only platform which enables coordinated air continuity, autonomous flight, and intelligent air space control for drones.

Everyone loves drones these days. Kids like to play with them in parks. Photographers and media use them to film events from above. Watch just about any sporting event on television and you can catch glimpses of drones carrying video cameras which are used as part of the broadcast. And some companies like Tevel Aerobotics are even using them to pick fruit.

Amazon is famously planning on using drones to deliver its packages, thereby avoiding problems with mail services. And drone are being used more and more by local authorities for crime prevention and emergency services.

Think about this: A paramedic at the scene of an accident could soon have needed supplies like medications and blood sent to him quickly from a hospital by air with drones.

It is easy to control one or two drones from the ground. But what do you do when you have to coordinate a fleet of drones? This is where High Lander steps in.

Its drone tech can change the face of emergency services, agriculture, deliveries, and more. The company boasts that it has created a unique solution that overcomes the existing limitations of commercial drone use.

One of its services is a scalable, software-only solution that can transform a drone, making it coordinated, autonomous, and intelligent. High Lander also offers clients the ability to intelligently react and re-routes drones as needed, maintaining perfect airspace control for tens, hundreds, or thousands of drones.

High Lander was founded by Alon Abelson, an experienced pilot who served as an air traffic control commander in the Israeli military for over 20 years. The company completed a $3 million seed round of funding last week. The funds came from AGV Group and the round was led by Paras Defense and Space Technologies.

“We couldn’t be more excited to be receiving backing from a family of companies as experienced as Paras,” said Alon Abelson, CEO of High Lander. “We’ve seen their keen knack for the drone market – both in India and worldwide – and clearly they understand what we’ve been able to accomplish quickly at High Lander.”

High Lander says that it will use the influx in capital to invest in product development, to penetrate new markets and to expand the team in order to better serve customers.

Mumbai-based Paras Defense and Space Technologies has over 40 years of experience in defense and space engineering and was already involved in the drone space through its subsidiary, Paras Aerospace Solution. The latter is a leading drone company in India, focusing on a wide range of UAV Integrations and UAV based services in the domain of aerial mapping & surveying. 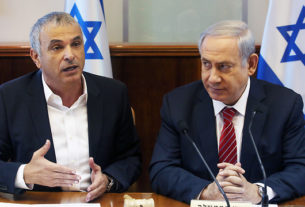 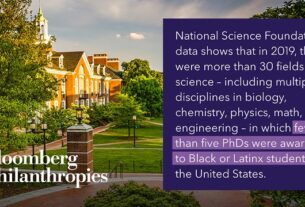 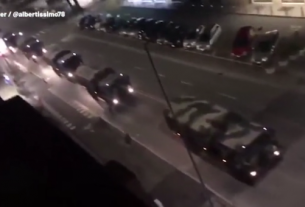 Convoy of the Dead in Italy: coronavirus victims’ coffins transported by army