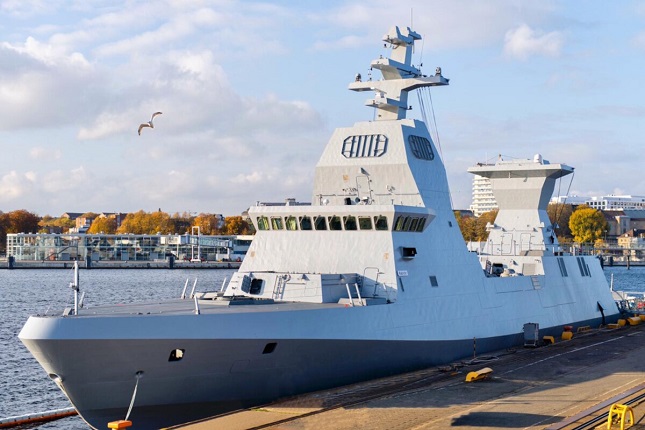 A corvette is a small warship.

4 New German Sa’ar-6-Class Corvettes will soon be delivered to the Israeli Navy. A corvette is a small warship utilized by countries such as Israel which have smaller coastlines along small seas such as the Mediterranean.

The new corvettes weigh 1,900 tons and are 90 meters long. The ships have the stealthy design of a low-signature missile corvette with tailor-made solutions and numerous new technologies on board. They will be delivered in Israel in December.

The new ships will be involved in protecting Israel’s off shore natural gas operations. The gas fields are in dispute with Israel’s neighboring countries like Lebanon. Israel and Lebanon are currently conducting negotiations to set a firm borderline at sea between the two nations in order to settle such disputes.

The off shore fields, however, are also under threat of terrorist attacks and attempts to disable them by nations hostile to Israel like Iran. According to the IDF terrorist groups like Hezbollah and Hamas have the ability to fire far range high-trajectory rockets which could reach Israel’s gas rigs.

The Sa’ar 6-class corvette is a version of the German Braunschweig-class corvette which has been modified to suit the needs of the Israeli Navy. These modifications include the addition of Israel’s own surface to air missile Barak 8 system and its naval Iron Dome system.

Helipads for the upcoming SH-60 Seahawk helicopters will be added to the “Sa’ar 6-class Corvette” boats. This will enable the Seahawks to fly for long distances, thus providing a higher level of availability and protection.

Israel’s Ministry of Defense stated, “About five years ago, ten engineers serving in the Israeli Navy were flown to Germany to take part in a special project. Their main mission was to return to Israel with brand new missile ships whose role would be to protect Israel’s strategic naval assets.”

“According to assessments, terror armies in our region possess the ability to fire high-trajectory rockets of a wide range that are able to reach the gas rigs,” the IDF explained. “We want to deter enemies from even aiming at the rigs. It has an enormous radar so it can be a standalone unit. Abilities and probability of protection increases, as it is connected to Iron Dome, David’s Sling and other air defense. If it detects threats, it can transfer data to land networks to engage targets.” 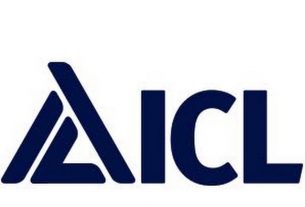 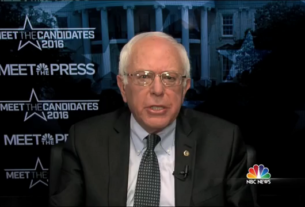 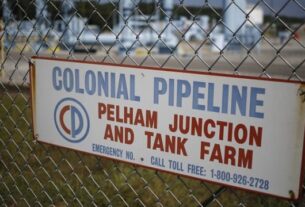