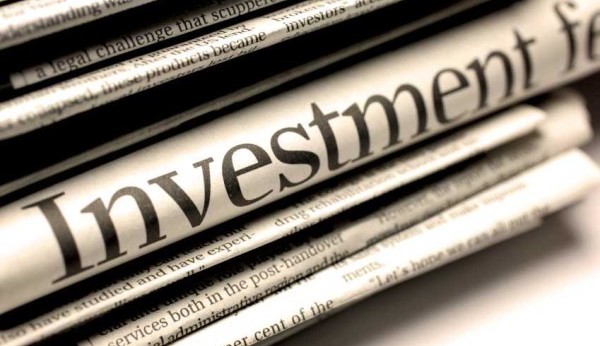 Israeli IVC Research Center has announced a strategic partnership with U.S based high-tech information provider Crunchbase. As part of the partnership the two companies have conducted a study, analyzing funding round sizes and timelines in the U.S., Europe, and Israel, based on data collected from 2010 to September 2019.

According to the results, it appears that after Seed round, US companies raise first round significantly faster than European and Israeli companies. The median first round after the Seed fundraising for a US company is about 15 months, while companies in Europ is 17 months a year and five months and in Israel in 21 months.

However, the gaps grow smaller for later rounds, and for C and D rounds there are almost no geographical differences in the median time.

According to IVC, this could be explained by the fact that large deals usually involve more mature and well-known companies that typically have more information to share with investors, leading to faster decisions on their part. Another explanation is that those more well-known companies tend to generate more media hype, thereby creating a sense of urgency around their funding. 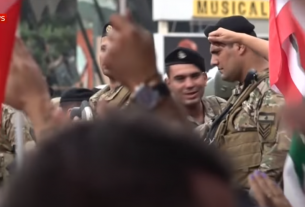 Why Lebanon needs its revolution 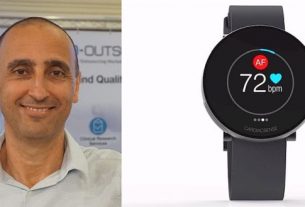 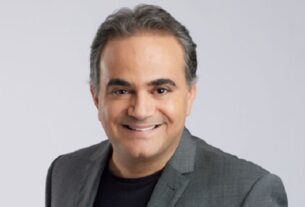