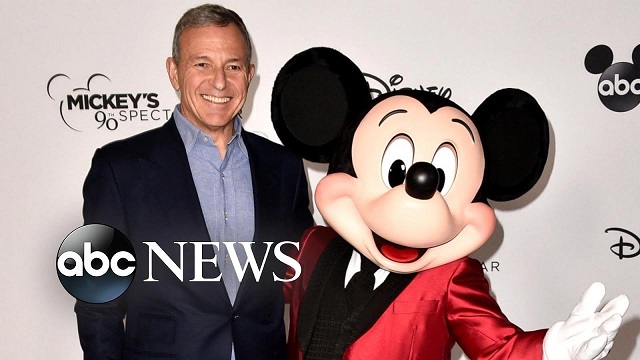 Iger has been in the company’s leadership for more than 20 years.

Bob Iger has served at the top of the Walt Disney Company in one job or another for the past 22 years. He was the company’s president for twelve years and last year he stepped down from the role of Disney CEO after fifteen years to become the company’s chairman. Now comes word that he will be leaving the company entirely at the end of the year after transforming it into the behemoth which it has become.

To say that Robert Iger single handedly remade the Walt Disney Company might be an overstatement, but not by much. He did for Disney what Steve Jobs did for Apple when Jobs introduced iPods, iPhones and iPads after he returned to the leadership of that company.

The 70 year old studied television and radio in college. He then got his start with an entry level position at the ABC network. Twenty years later he had risen to President of the company when it was bought out by Disney. Five years later Disney made him its president where he worked with Michael Eisner whom he would succeed as CEO.

During his tenure Disney bought out the entire Star Wars empire, Marvel Comics and most recently the Fox movie studios and its entire library of copyrighted movies and television shows. He can be credited with the success of Marvel movies and the billions upon billions earned by the 23 films of its Marvel Cinematic Universe which were released from 2008 until 2009. Its pinnacle was “Avengers: Endgame” which is the highest grossing movie of all time. More films were to have been released by now, but were delayed because of the Coronavirus pandemic.

Thanks, @DisneyAnimation for another heartwarming story and a wonderful film #RayaAndTheLastDragon. https://t.co/LMXqrjrgPG

Bob Iger’s latest achievement is the Disney+ live streaming service. It is an immense success, in contrast to attempts by competitors like CBS/Paramount and NBV/Universal whose streaming services are getting off to slow starts. Its original programming like the Star Wars show “The Mandalorian” and the Marvel show “WandaVision” are huge international hits.

Disney is losing Bob Iger at a time of financial prosperity for the company. Its stock is trading at about $195, more than $100 above its 52 week low of $79. This was obviously due to the Coronavirus recession. Its market cap is $354 billion.

Iger told company shareholders on Tuesday, “I will leave at the end of December with a strong sense of pride and a deep sense of appreciation for the very special place Disney holds in the hearts of people all over the world.”

He also referenced the problems Disney, like all companies, has had this past year due to the Covid-19 crisis. “It has been a very trying year. The most difficult we’ve had in recent memory, if ever,” said Iger.

So what comes now? Bob Iger has not ruled out a future in public service. He recently said during an interview on “The David Rubenstein Show: Peer-to-Peer Conversations” that he might accept a position in President Biden’s administration. “Returning in some style, serving our country in certain fashion, is certainly something I should seriously consider,” said Iger. “But a lot of it depends on what it is, what the opportunity is, and what I thought. Both are motivated and good.” 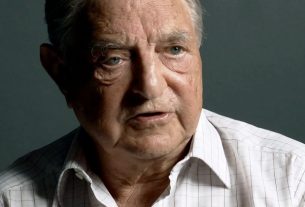 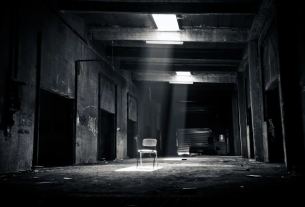 Coronavirus could push the world to the brink of a global recession, investors warned 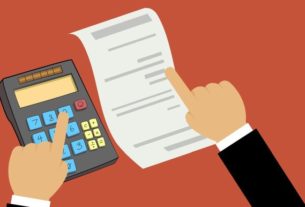 Why Businesses are Adding Usage-based Billing to SaaS Billing Models