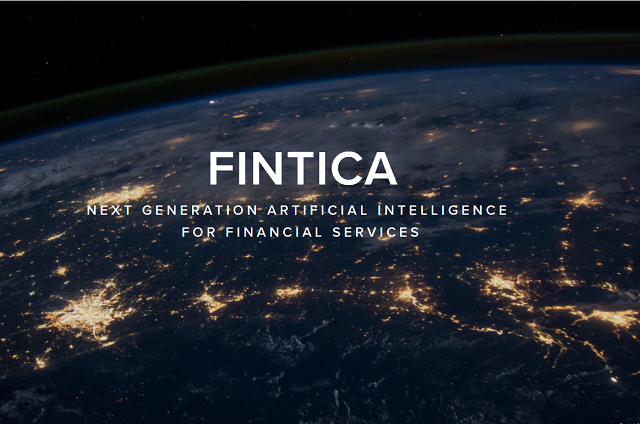 Fintica AI, an Israeli startup that develops next-generation AI that it says enhances predictive analytics for wealth and asset managers, hedge fund, financial markets infrastructure, and global data vendors has acquired investments from UAE firm Barker and Booth Commercial Agency LLC which is led by CEO Mohammed Al Belushi. The amount of investment has yet to be disclosed.

Fintica is a partnership between Tel Aviv-based Cortica, a leader in next-generation artificial intelligence systems, and Duotem, a consulting firm based in Hong Kong.

Well, it’s about time! The world now sees the futility in pointless conflict and how the continued demonization of Israel over the Palestinian issue has only served to hinder progress. For too long people have tried to isolate Israel, putting the blame for the continued conflict on is shoulders. Groups like BDS, Boycott Divest Sanctions, which pressure people to sever ties with Israel have got it wrong all along. The Arab states and the wealthy Gulf nations have been dying for the opportunity to do business with Israel for years.

Once the psychological barrier was broken with the announcement of a peace deal between Israel and the United Arab Emirates just two short weeks ago, new deals and partnerships between Israeli companies and investors and their Gulf state counterparts have been announced practically every day. This is the best way to achieve a final peace deal between Israel and the Palestinians while a short-sighted Abu Mazen thinks that severing ties with the UAE and Bahrain will somehow help his cause.

Commenting on the collaboration, Mohammed Al Belushi, CEO of Barker and Booth Commercial Agency LLC noted, “It’s our duty to support the visionary leadership of the United Arab Emirates whose underlying desire is to advance global peace with sincerity and persistence. In the words of our respected Foreign Minister Sheikh Abdullah bin Zayed al Nahyan, “Peace requires courage and shaping the future requires knowledge.”

He added, “Acknowledging that this historic achievement will better the lives of our youth, and our youth are our future, we support initiatives which encourage and invest in the promotion and exchange of skills, knowledge and expertise, and this will have a positive impact in the region. We are ready to play our part in this new era.”

Philippe Metoudi, CEO of Fintica AI, noted the significant potential for growth in the sector. “Fintica is delighted and honored to embark on this historic partnership with our UAE counterparts, and together to work on expanding our impact in the investment market.” He stressed, “Our two nations have begun a new era of cooperation, yet the world’s markets remain volatile and turbulent. Our partnership will help Fintica offer investors around the UAE the ability to achieve a deeper understanding of changing market structures and conditions.” 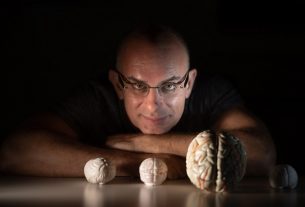 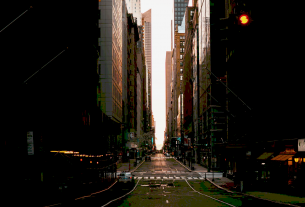