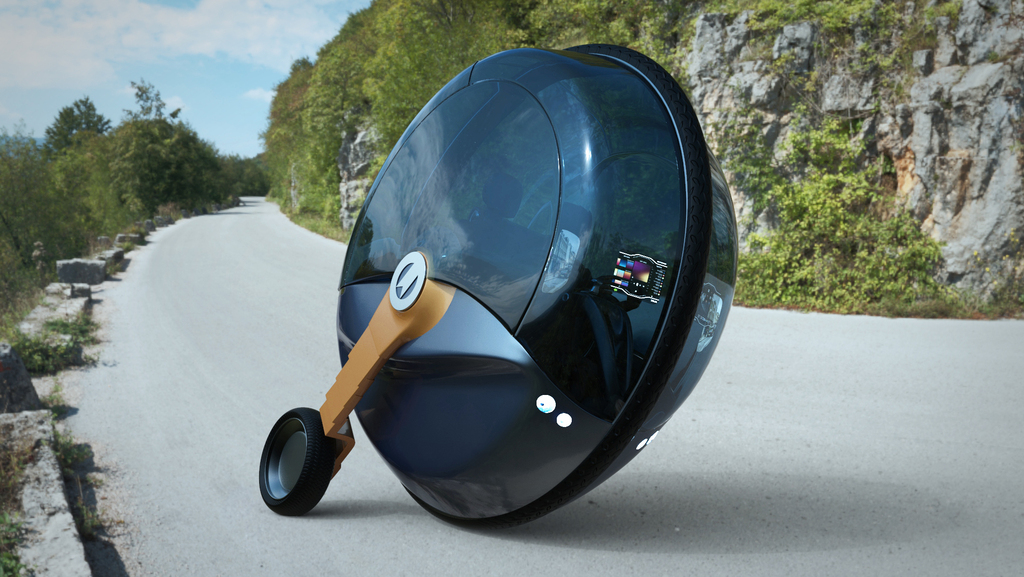 You have surely seen all of those electric bicycles which have popped up around cities all over the world. They are great for getting around town, but a nuisance when they are driven on sidewalks or pedestrian malls.

Now they come in all manner of bike. You can get large ones with big thick tires which look more like motorcycles. You can get electric all terrain bikes. There are even ones which are light weight and can be folded up into a briefcase to be taken onto a bus.

But they can be dangerous. There have been many accidents over the years as riders fail to obey traffic rules. Some people will even try and ride them on busy highways.

This has led governments everywhere to pass laws requiring that riders where helmets and a minimum age requirement to drive these vehicles. Some places have even put caps on the speed at which they can go. Others have made it illegal to drive them on sidewalks.

So maybe there can be something safer which allows for two passengers and which is too big to ride on sidewalks?

Watt Car Industries has come up with just such a device.

The brain child of Dr. Amos Cahan, business consultant Ran Quantz and automotive designer Dori Regev, Watt Car Industries was founded in 2018 and is based in Tel Aviv.

The Watt weighs approximately 400 kg (880 pounds) and can reach a speed of up to 120 km (75 miles) per hour. Watt boasts that its new car has a unique design which combines the strengths of a motorcycle, Segway and car without their drawbacks.

Like a motorcycle, the Watt is light weight, easy to park and inexpensive compared to a car. Like a Segway it has excellent maneuverability. But unlike these other vehicles, WATT allows you to maneuver like a car, have the external cover which a motorcycle does not and so is safer and there is no need for a helmet.

But the most interesting thing about the Watt is that it has just one wheel.

WATT is based on a patented wheel configuration in which the vehicle’s passengers are located within a large mono-wheel. Two smaller independent side wheels provide steering, acceleration, and deceleration capabilities. The side wheel positioning is flexible and can be moved to the front or rear of the car.

The vehicle’s chassis is topped by a 360° view canopy designed to ensure safety and protection from heat, cold, and rain, as well as from traffic exhaust and pollution. In addition, the patented Safe Cabin System (SCS) passenger seat configuration is designed to lean forward while the driver enters or exits, can be folded back into a bed, and raises upon imminent impact. 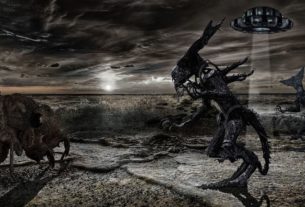 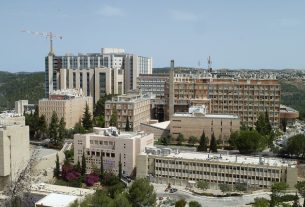 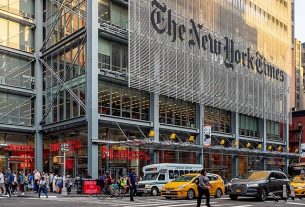