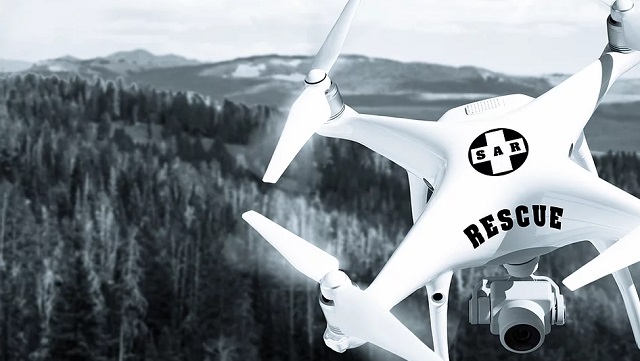 Airwayz, an Israeli startup, offers software-based AI that allows any drone of any type to be part of an autonomous drone fleet and perform multiple tasks in a variety of fields. Just connect your drones to Airwayz, boasts the company, and you can start managing them smartly and effectively.

The company participated in drone delivery flight tests held in Hadera, Israel. The tests were conducted as part of a two-year pilot program developed by the Israeli Innovation Authority, along with the Ministry of Transport and the Prime Minister’s Office last March. It will support the efforts to integrate drone deliveries in urban environments safely and efficiently while showcasing the benefits offered by them to various sectors.

Founded in 2018, Airwayz’ flight system and UTM platforms feature AI functions such as advanced mission planning, remote control and multiple autonomous flight modes, which are integrated with a cloud-based network and decentralized swarm technology. The proprietary technology allows Airwayz to share flight information and enable operational coordination for fleets of drones performing various missions so that wide-ranging scenarios can be tested in the pilot.

The company says that its system is able to control, manage and utilize a heterogeneous drone fleet. Combining cloud based technology with de-centralize autonomous flight units, the technology ‘mimics’ the way traditional aviation operate and enable the drones to fly as sophisticated pilots with central Air control. With the system’s AI features such as autonomous flight modes, advanced mission planning and remote operation, an organization can now maximize the potential of its drones’ operation. 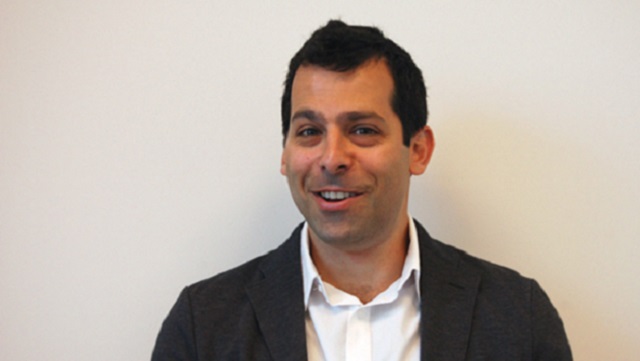 Its algorithms also allow safe operating within the airspace. There are features such as De-confliction with other manned and unmanned traffic, geo-fencing and live updated information from ATC’s, the system can perform as a UTM, integrated to the aerial environment and synchronize with the authorities, unlocking advanced commercial uses for businesses.

In a bid to realise the future of #autonomous airborne delivery, we will be taking part in a two-year pilot program that will see #drone delivery tested beyond previous limits. See how we are involved with this video from @CNBC here: https://t.co/ogSlI0eukV

Airwayz CEO and co-founder Eyal Zor said: “Drone delivery has the potential to dramatically increase the safety, speed and efficiency of transport systems across the globe. However, so far, we’ve only seen these types of pilot schemes test drones moving back and forth across a corridor of airspace.

“This restricts the number of drones that can work in an area and risks whole operations being abandoned if any part of the corridor becomes inoperable mid-mission. This way of working in corridors is simply not practical for the technology to scale-up for commercial use.

“This pilot scheme will demonstrate how drones can operate in a mesh, reacting safely to real-time situations while also maximizing delivery efficiency for a commercially-viable solution to drone delivery.” 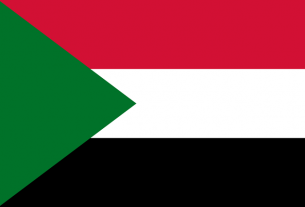 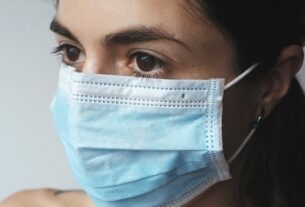 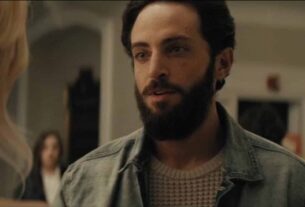