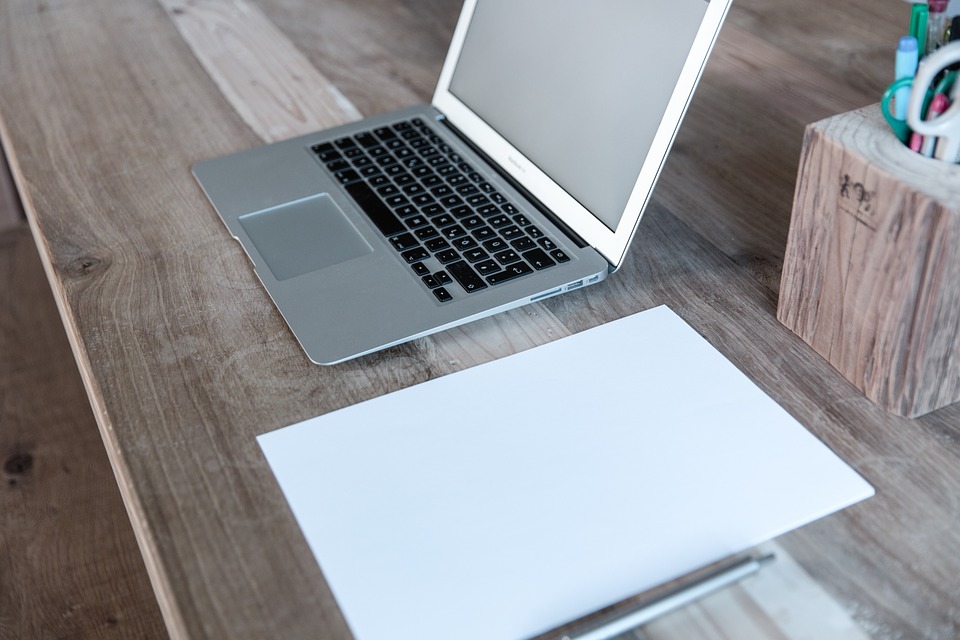 Letters to the Editor

Davide Banis has revised history with ‘alternate facts’. In 1947, the UN did propose to divide Palestine into two parts, one country for the local Arabs the other for the Jews. The Jews accepted, the Arabs refused. The Arabs refused because they understood that the moment Israel was declared a state, neighboring countries, Egypt, Syria, Jordan and Iraq would come to their rescue and attack Israel. Because of their overwhelming strength, the Arab states would prevail. This would result in the Arabs controlling all the land bringing an end to the Jewish state. In a miracle reminiscent of the Biblical account of David v Goliath, Israel won the war. Banis’ description of the conflict as a civil war is historically inaccurate. It was not until 1966 that the local Arabs began calling themselves Palestinians. Describing 1947 Arabs as Palestinians is another historical error. Banis’ description of Zionism is also incorrect.

In 1949 at war’s end, Jordan controlled what is now called the West Bank and East Jerusalem, while Egypt wrested control of Gaza from Israel. It was not until 1967 that Israel reconquered these areas.

Following the 1967 Six Day War, Arab League leaders met in Khartoum and declared no recognition, no peace, and no negotiations with the state of Israel.

There is no doubt that Palestinian Arabs would enjoy better lives in a country of their own instead of simmering in perpetual victimhood, but the Arab street will never agree to negotiate with Israel. Their shame-based culture can never accept the calamity of the existence of a Jewish state on land the Arabs claim as theirs. 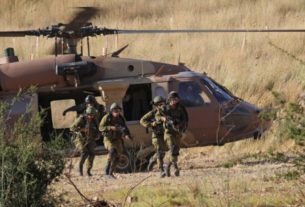 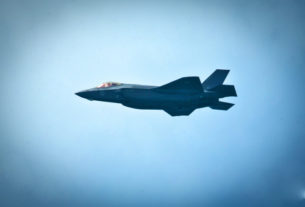 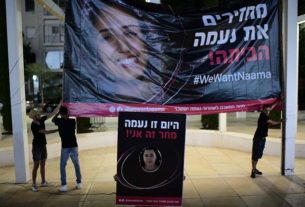