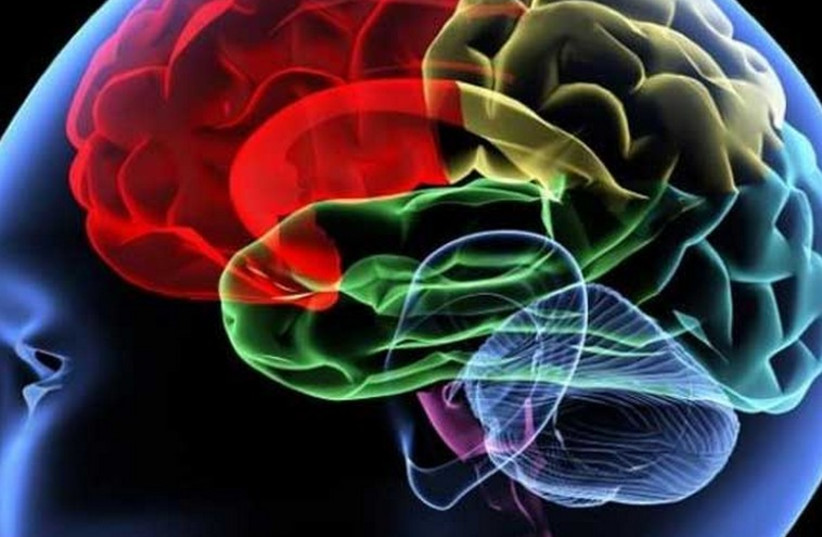 New research found a link between COVID-19 and lasting cognitive deficits, including the acceleration of Alzheimer’s disease, the Alzheimer’s Association said in a press release. The findings, which were announced at the 2021 Alzheimer’s Association International Conference, held virtually and in Denver, reveal that some COVID-19 patients experience short- and/or long-term neuropsychiatric symptoms, including loss of smell and taste, and cognitive and attention deficits, known as “brain fog.” For some, mostly older adults, these neurological symptoms carry on, and researchers are working to understand the mechanisms by which this brain dysfunction occurs, and what that means for long term cognitive health.  The Association noted that biological markers of brain injury, neuro-inflammation and Alzheimer’s correlate strongly with the presence of neurological symptoms in COVID-19 patients and individuals experiencing cognitive decline post-COVID-19 infection were more likely to have low blood oxygen following brief physical exercise, in addition to poor overall physical condition.

Heather Snyder, Alzheimer’s Association vice president of medical and scientific relations, said more research is needed.
“These new data point to disturbing trends showing COVID-19 infections leading to lasting cognitive impairment and even Alzheimer’s symptoms,” she said. “With more than 190 million cases and nearly 4 million deaths worldwide, COVID-19 has devastated the entire world. It is imperative that we continue to study what this virus is doing to our bodies and brains.” 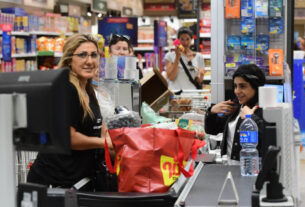 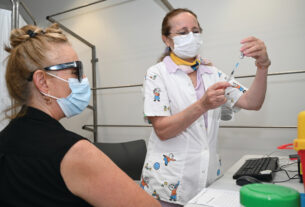 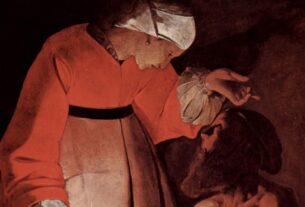