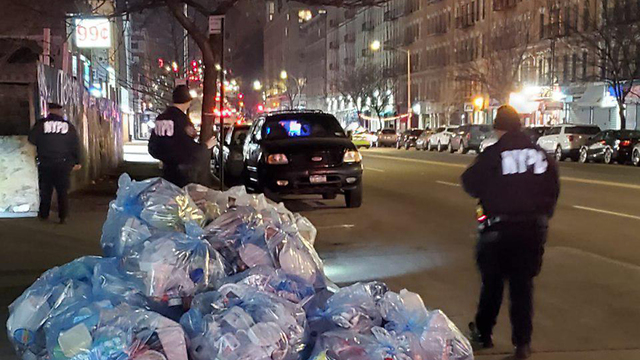 Police in the town of Monsey, where the attack occurred, say they apprehended the suspected attacker; Witnesses tried to fend off attacker: “Throwing chairs and tables at him”

A man attacked a Hanukkah celebration at a rabbi’s home north of New York City late Saturday, stabbing and wounding at least five people with a large knife or a machete before fleeing in a vehicle, police said.

The attack appeared to be the latest in a string targeting Jews in the region, including a massacre at a kosher grocery store in New Jersey earlier this month.

Although police said the extent of the injuries was unclear, sources told The New York Post that at least one victim was in a critical condition. Between 50 and 100 people were reportedly inside the house when the attack occurred.

According to the report in the Post, the attacker slashed five people inside the rabbi’s house and attempted to enter a local temple, but failed to gain access. The rabbi’s home is next door to the synagogue.

Police said the stabbings happened at around 10 pm in Monsey, one of several Hudson Valley towns that have seen an influx in large numbers of Hasidic Jews in recent years.

“The attacker was a big, very scary guy,” eyewitnesses described the suspect who broke into the scene with a machete. “Tried to push and stop him but couldn’t, he was very strong and had a look of murder in his eyes.” According to the testimony, at that time about 50 worshipers were present in the rabbi’s house. “They started throwing at him from all over, chairs, tables and other items. At one point he escaped.” According to them, Rabbi Rotenberg returned to his room after the event, continued the banquet and “strengthened the worshipers.”

Dov Hikind, who was near the synagogue after the incident, told Ynet: “This is a wonderful, very safe neighborhood. Suddenly everything changed, people worried, afraid of their children.” According to him, people told him that “the attacker was crazy, uncontrollable. He was looking to stab anyone who was next to him. One of them is the son of the rabbi.” 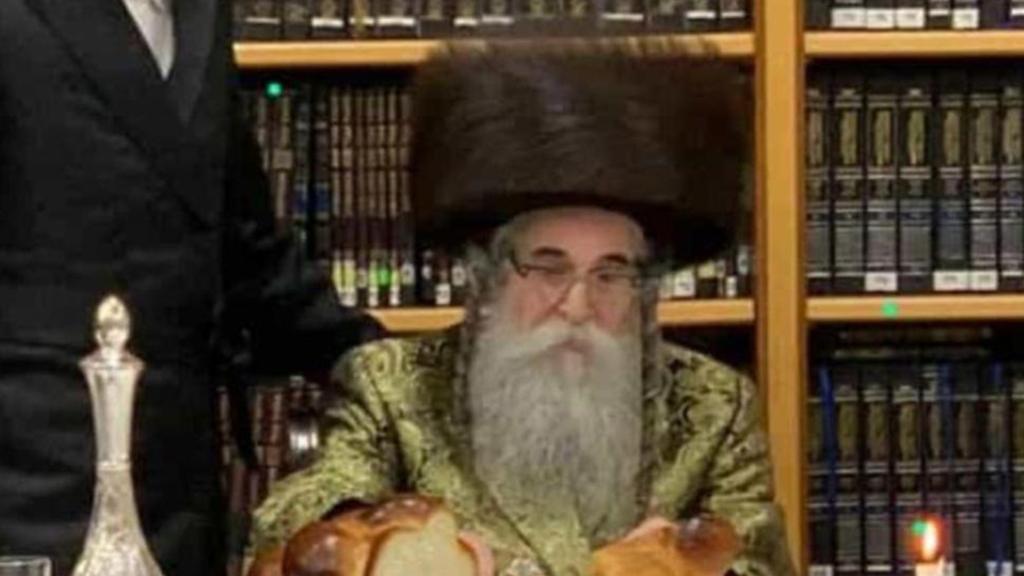 Hikind referred to feelings in the Jewish community. “Every day something different happens, it’s very unfortunate what’s happening in New York and the United States in general,” he said. “There has always been and always will be anti-Semitism, but we have never experienced the numbers that exist today. People say they feel like they live in Germany before the Nazis rise, afraid of the future.

“People are murdered, attacked. It’s a sad situation and the biggest problem is that the government is not doing too much. They are all against anti-Semitism, but no one has a plan, no way to deal with it.”

Herzog: “The Holidays of Israel Become a Light – Darkness, and Fear”
The Jewish Agency chairman, Isaac Herzog, referred to the attack: “This is an attempt at massacring Jews in cold blood, in the heart of a warm and vibrant Jewish community that converted candles. Over the past year, Israeli holidays have turned from holidays of light – to holidays of darkness and fear for Jews around the world. Chanukah’s light became a feast of bloodshed.

“U.S. law enforcement agencies are making a huge effort to protect the Jewish community, but they must act resolutely and warfully against the massive and harsh rise of harsh and painful anti-Semitic revelations,” added Herzog. Unacceptable. It always starts with Jews but never ends with Jews. ”

The incident in the small town where a large community of ultra-Orthodox people lives took place around 10 pm (local time). The stabber was able to enter the rabbi’s house during a banquet accompanied by a queen, and stabbed one of his followers at least six times. The witnesses to the stabbings described the incident as a massacre.

Last month, a Muncie resident was stabbed on his way to the synagogue – but the US media did not report what happened to the stabber. Two and a half weeks ago, the mass shooting also took place at a kosher supermarket in New Jersey, where four people were murdered for antisemitic background.

Aron Kohn, 65, told The New York Times that he was inside the house when the stabbings occurred. “I was praying for my life,” said Kohn, 65. “He started attacking people right away as soon as he came in the door. We didn’t have time to react at all.”

Cuomo, who called the stabbings a “cowardly act” has directed the State Police hate crimes task force to investigate the attacks. “Let me be clear: anti-Semitism and bigotry of any kind are repugnant to our values of inclusion and diversity and we have absolutely zero tolerance for such acts of hate,” he said in Saturday’s statement. “In New York we will always stand up and say with one voice to anyone who wishes to divide and spread fear: you do not represent New York and your actions will not go unpunished.”

Jewish communities in the New York City metro area have been troubled following a deadly Dec. 10 shooting rampage at a northern New Jersey kosher market. Six people died in the shooting, including the two killers, a police officer and three people who had been inside the store. New Jersey Attorney General Gurbir Grewal said the attack was driven by hatred of Jews and law enforcement.

In November, a man was stabbed while walking to a Monsey synagogue. The man required surgery. It’s unknown if the person suspected in that stabbing has been arrested.

Around New York City, police have gotten at least six reports this week – and eight since Dec. 13 – of attacks possibly propelled by anti-Jewish bias. 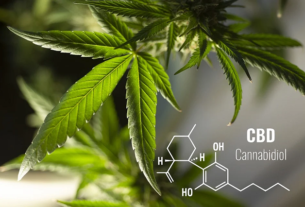 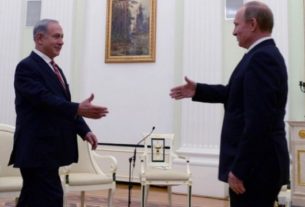 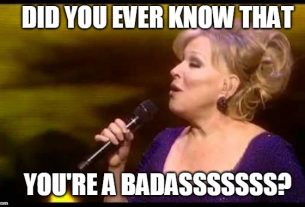