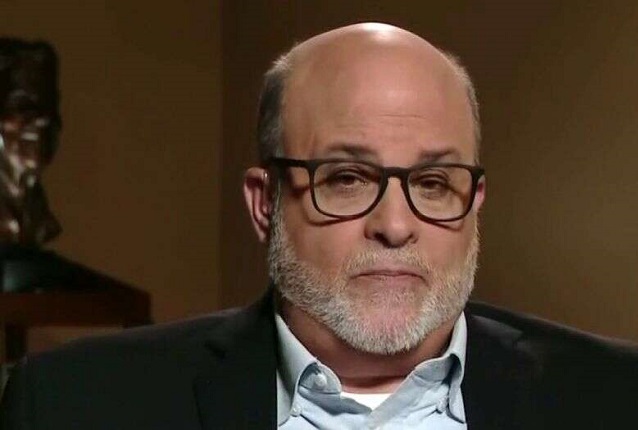 The news comes at the same time that the company announced a ban of QAnon.

Mark Levin, the controversial conservative radio personality, has had his Facebook page restricted. The news comes at the same time that the company announced a ban of QAnon.

Levin shared the notice which he received from the company:
“Your Page has reduced distribution and other restrictions because of repeated sharing of false news. People will also be able to see if a Page has a history of sharing false news.”

No specific examples of false news were given.
–

1. Facebook has just sent us this message. It’s a clear effort at censorship. Every link I post is from a legitimate source. pic.twitter.com/yLIz7kO6gL

But the conservative pundit is no stranger to controversy and is known for his provocative mudslinging which borders on slander.

Mark Levin slammed Democrats as a threat to Democracy only yesterday on RealClear Politics. He accused them wanting to turn America into “a post-Constitutional, post-Republican type of society,” whatever that means. Levin went so far as to add, “They’re not hiding it from us. They’re going to burn down the Supreme Court by packing it. This was tried before and denounced. They’re going to add four Democrat senators to the Senate, they’ll have the power to do it. They’re going to change the power to legislate so nothing can be slowed down.”

“Nothing can stop them. They want to change our electoral process so only Democrats have representation to elect a president. Rural and suburban areas — the areas of the country which produce the food and the energy will have no representation. This is not a joke.” 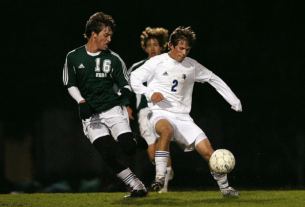 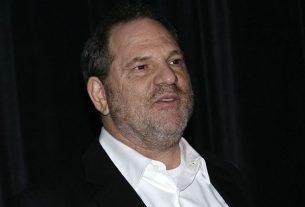 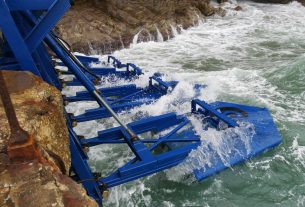