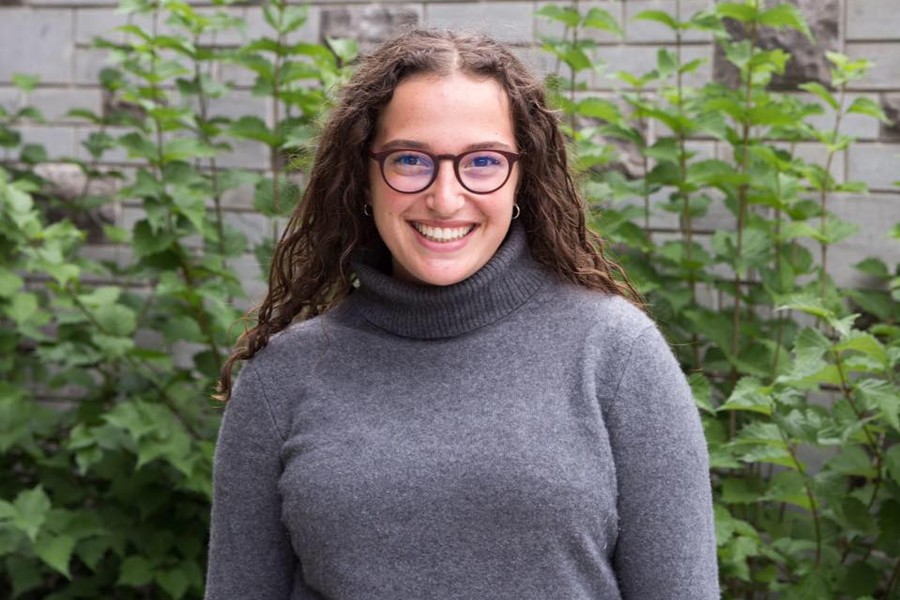 The board of directors of Canada’s McGill University’s Student Union has rejected the motion to force a Jewish student into canceling her participation on a trip to Israel or resigning from her role in the student society.

The Students’ Society McGill University’s (SSMU) legislative council had threatened to launch impeachment proceedings against Jordyn Wright, a student of Microbiology and Immunology, if she takes part in the Hillel-sponsored trip to Israel, which includes Judea and Samaria.

McGill’s university administration and several hundred students had criticized the move along with the Anti-Defamation League, and the Centre for Israel and Jewish Affairs (CIJA).

In a statement issued by CIJA, the organization “applauded the SSMU’s board of directors for unequivocally rejecting the legislative council’s discriminatory motion targeting a Jewish student leader.”

The move had caused further outrage as it became clear that a non-Jewish student who will also be on the trip to Israel and, like Wright, holds a role in the student union, was not threatened with sanctions.

Writing on Facebook, Wright stated: “As a Jew, my connection to Israel is a core aspect of my identity, and I hoped that this trip would help me to experience Israel through a new lens.”

Wright had additionally faced a call to resign from her position as a Councillor on the university’s Science Executive Committee. “Science demands that I resign as a Councillor. [The Student Society of McGill University] demands that I resign as a Director. I am Jordyn Wright, and I will not resign,” the student stated in a widely-shared Facebook post.

She added that a “toxic environment, countless scandals, prohibitive anti-Israel sentiment, and anti-Semitism,” had led to the image of a campus unfriendly for Jews.

Jewish and non-Jewish students are set to travel to Israel at the end of December. The “Face to Face” trip aims to foster a better understanding of the region, with students meeting politicians and journalists in Israel.

McGill University has frequently involved in controversy over its Student Society’s positions on Israel and the Boycott, Divestment and Sanctions (BDS) movement. Jewish students have repeatedly gone public, stating they were being made to feel uncomfortable by the student representative body.

In addition, McGill’s Student Society has faced scrutiny on all sides of the political spectrum over its incoherent statements and resolutions on BDS, with the group being accused of lacking consistency on its relationship with the movement. 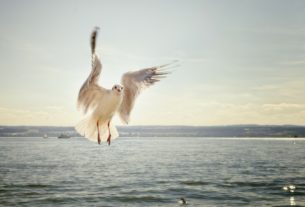 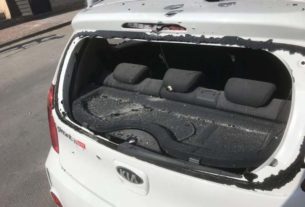 Israel Retaliates for 10 Rockets Shot at Sderot; One Gazan Killed 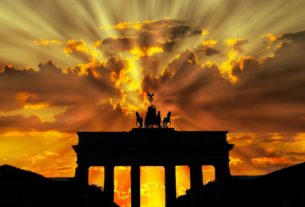