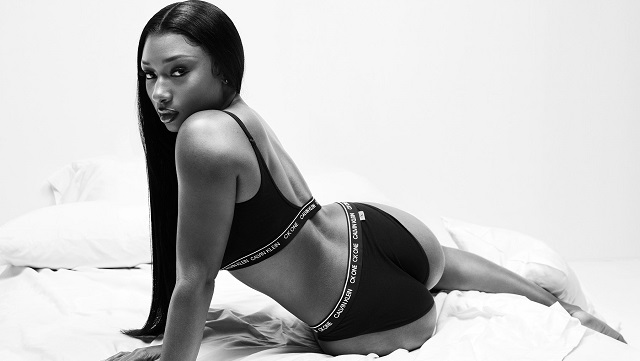 Believe it or not, Calvin Klein is Jewish.

Rap star Megan Thee Stallion is now the latest siren to promote Calvin Klein’s fashion. She is the new face – or should we say body – for

Born Megan Jovon Ruth Pete, the 26 year old singer has also gone by the names Tina Snow, Hot Girl Meg and Hot Girl Coach over the years. The rapper has apparently always been a fan of Calvin Klein’s fashion. The rapper told Vogue how she, “really liked that swag in the early 90s, when I would see the old campaigns for the jeans or the Calvin Klein underwear and bras. When I grew up, I was like, ‘one day, I want to [model for Calvin Klein]—I don’t know how I’m gonna do it, but I want to do it.’”

The feeling of letting go. A new season. #mycalvins

“In high school, I would definitely wear my pants a little low sometimes, so that people could see my Calvin Klein underwear,” added Megan Thee Stallion. “And to be a part of it now as Megan Thee Stallion, I’m like, wow, things really come full circle. I told myself I’d be on a Calvin Klein billboard and that actually happened. I’m so grateful.”

On the coming of spring she said, “It’s starting to get hot outside [here in Los Angeles], so in the spring I just really want to see everybody starting to get into their swimsuits. Springtime reminds me of pastel colors, and it reminds me of popsicles. In the spring, I’m always trying to figure out how I can make my nails or outfit match a popsicle or something that I can get from an ice cream truck.”

Megan Thee Stallion can next be seen for free in a live performance to air on the 63d annual Grammy Awards show set to air on March 14th. She is also currently filming the second season of the reality competition series Divas. 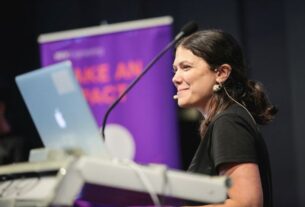 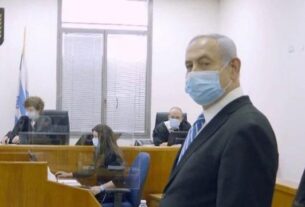 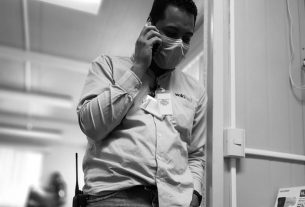