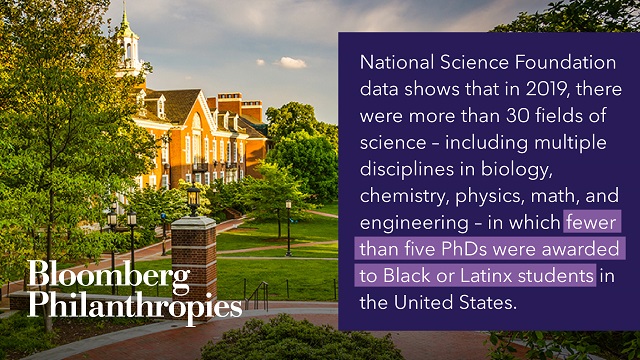 Billionaire philanthropist Michael Bloomberg has donated $150 million for the advancement of studies in the fields of STEM – Science, Technology, Engineering and Mathematics, among minorities in advanced education. Bloomberg Philanthropies donated the money to John Hopkins University for the Vivien Thomas Scholars Initiative.

The Vivien Thomas Scholars Initiative is devoted to addressing historic underrepresentation in science, technology, engineering, and math (STEM) fields, and preparing a new, more diverse generation of researchers and scholars to assume leadership roles in tackling some of the world’s greatest challenges. The $150 million effort funded by Bloomberg Philanthropies will be endowed to create additional pathways for students from Historically Black Colleges and Universities (HBCUs) and Minority Serving Institutions (MSIs) to pursue and receive PhDs in STEM fields.

“STEM fields play an increasingly important role in developing innovative solutions to a wide range of pressing challenges, yet STEM PhD programs don’t reflect the broad diversity of our country. So creating more equitable opportunities for more students is critical to our country’s future in so many ways,” said the former New York City mayor Michael R. Bloomberg, founder of Bloomberg LP and Bloomberg Philanthropies. “By supporting JHU’s world-class STEM program, and by partnering with historically Black and minority-serving schools that have a strong record of educating students who go on to get STEM PhDs, we will help increase diversity in industries that will pioneer advances we have not yet even imagined, and shape the lives of generations to come.”

Studies have shown that STEM PhD programs do not reflect the broad diversity of talent and perspectives that other fields of study have cultivated, nor have they effectively recruited scholars matriculating from diverse undergraduate institutions. National Science Foundation data show that in 2019, there were more than 30 fields of science – including multiple disciplines in biology, chemistry, physics, math, and engineering – in which fewer than five PhDs were awarded to Black or Latinx students in the United States. While Black Americans comprise 13 percent of the U.S. population and Latinx people 18 percent, in 2019 they received just three and seven percent, respectively, of new engineering, math, physical sciences and computer science PhDs, according to the NSF. The deficits in STEM diversity extend beyond Black and Latinx students; the percentage of science or engineering PhDs awarded to Native American, Native Hawaiian or Pacific Islander students has been stagnant at about a third of their share of the population for a decade.
–

“Scientific discovery that continually advances human flourishing and creates a healthier, safer world must be fueled by the expertise and insights of people of differing perspectives and ideas. Yet, decades of data and our own experience show the persistent truth that PhD programs, particularly in the STEM fields, do not reflect the full spectrum of available talent,” said Ronald J. Daniels, president of Johns Hopkins University. “We cannot hope to produce the best science nor ensure that our faculties are truly representative until we increase the diversity of our PhD programs. Through the Vivien Thomas Scholars Initiative, Johns Hopkins now has the opportunity and imperative to invest ambitiously, think ambitiously, and act ambitiously to begin correcting the longstanding inequity in PhD education.” 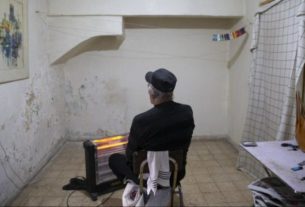 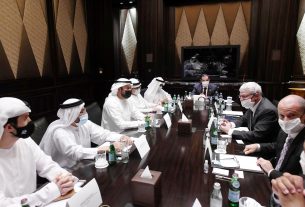 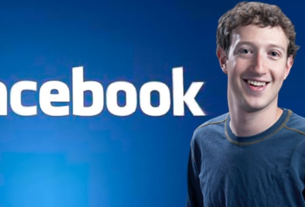