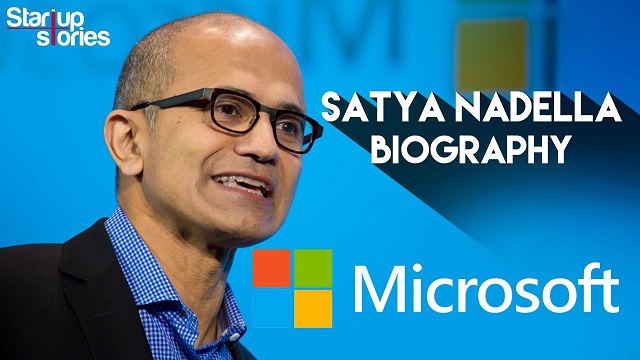 Microsoft to Invest $1 Billion in Israel

The company already has a low tax rate there.

Microsoft CEO Satya Nadella spoke with Israel’s Prime Minister Benjamin Netanyahu earlier this month about expanding its operations in the country, reported Globes. The company may spend as much as $1 to 1.5 billion in new Israeli investments.

According to Globes, Microsoft may be moving up completion of its planned data center in Israel. It may also expand its chips activity, and it may set up an R&D center in this area.

Microsoft already benefits from a lower tax rate on profits from its IP in Israel of just 6%. The standard Israeli corporate tax is 23% and some smaller tech companies pay between 7.5% and 12%.

–
[embedded content]
“It’s no exaggeration to say that the kind of innovation going on in Israel is critical to the future of the technology business. So many great companies have been started here” – Bill Gates, Founder of Microsoft.

The Microsoft Israel R&D Center is one of Microsoft’s most strategic R&D centers outside of the United States. It is comprised of product groups in the areas of security, telecommunications, and internet technologies. The center also launches new products in key growth markets and leads Microsoft’s business activities with Israeli start-ups, independent software vendors, and venture capital firms.

An example of a successful collaboration between Microsoft and Israel is Think North, a project of the Microsoft Israel R&D Center in Haifa that helps promote the high-tech, innovation, and entrepreneurship communities in the area. Microsoft also initiates and promotes events aimed at empowering entrepreneurs and opening new opportunities for them. The company sponsors the Haifa BeerTech Meetup group; a new cyber research group was opened in the city of Nazareth at the end of 2018. 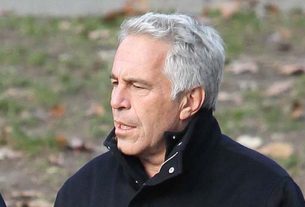 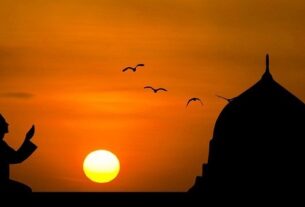