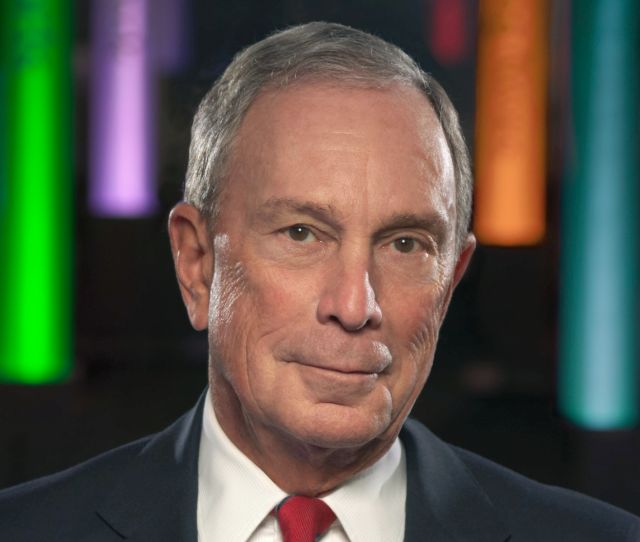 And what is more ridiculous than that, it was revealed Chris Christie once threatened to sit on him.

Mike Bloomberg, the former New York City Mayor, has donated $16 million to a fund which he says will help pay off fines owed by convicted felons in the State of Florida. He is doing so to help these people get a chance to vote in the expectation that they will vote for Joe Biden. But now comes word that Florida’s attorney general asked state and federal law enforcement agencies to investigate Mr. Bloomberg for possibly violating election campaign spending laws with his largess.

Desmond Meade, who heads the Florida Rights Restoration Coalition which benefits from the aid, told NPR, “We’ve helped over 4,000 people be able to satisfy their legal financial obligations. And what we’ve seen so far is an average of about $1,000 per person.”

Much has been made in recent years about how certain states deny the right to vote to convicted felons. Minorities claim that this is a de facto form of discrimination against them because there is such a disproportionately large number of them who have drug related felonies. Liberals say that this is to deny Democrats votes since most of the people affected are poor and minorities who tend to vote Democratic. The deadline for felons in Florida to pay their fines and be able to vote this year is October 5.

That’s why this National Voter Registration Day, we’re working with @FLRightsRestore to end the disenfranchisement and discrimination that prevents returning citizens from voting. https://t.co/xiOOAZBNTX

And this is exactly why Republicans see Mr. Bloomberg’s activities as a political maneuver and not an act of altruism. As such, they say that he should be required to report all of this money as a Presidential campaign donations. There is not only a limit on how much one person can donate to a campaign, but also how much the campaign can spend in total.

Florida Attorney General Ashley Moody stated that she has, “instructed the Statewide Prosecutor to work with law enforcement and any Statewide Grand Jury that the Governor may call,” in relation to investigating Mike Bloomberg for possibly having broken campaign finance laws. The idea is that if this money being spent on helping convicted felons get back their right to vote with the express purpose of helping Joe Biden win then it constitutes an illegal campaign contribution.

She wrote in a letter to authorities, “After preliminarily reviewing this limited public information and law, it appears further investigation is warranted. Accordingly, I request that your agencies further investigate this matter and take appropriate steps as merited.”

Democrats respond that this is all just playing politics on the part of the Republican Attorney General. They point out that President Trump skirted campaign finance laws when he paid hush money to several women with whom he had affairs. They also cite the Supreme Court’s Citizens United case which allows for such activities as long as the people or group do not endorse a specific candidate or cooperate with a campaign.

The former Democratic Presidential candidate recently pledged $100 million of his own money to help Joe Biden carry the State of Florida which just so happens to be how much of his own money Bloomberg spent on his failed campaign.

The former New York governor recalls Christie saying, “I was told by the protocol people that nobody escorts the Queen but Prince Philip. But I bet you that Bloomberg is going to try to stand in front of us both and escort her.” Apparently Chris Christie thought that Bloomberg would try and upstage him. So Paterson relates that the annoyed and rather large Christie said, “Well I’m not putting up with it this time. If he tries it today, I want you to trip him and I’m gonna sit on him.”

A threat such as this from the extremely rotund former New Jersey Governor could be construed as constituting a threat to kill someone. After all, Bloomberg is kind of small and might actually break under Christie’s girth. 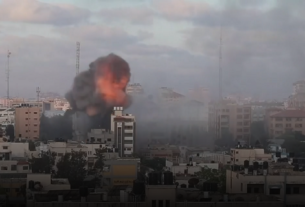 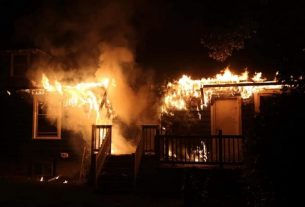 Arson At Chabad Jewish Student Center At University of Delaware 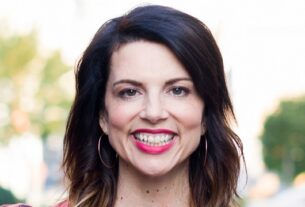