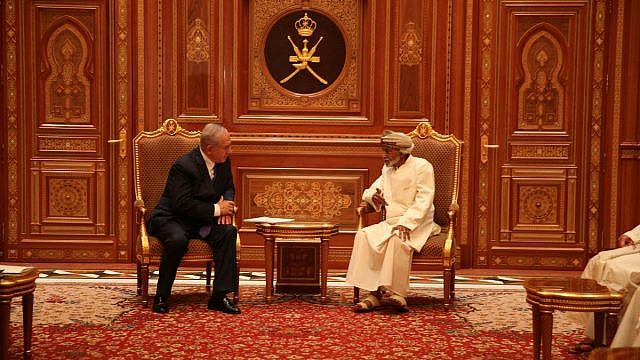 Prime Minister Benjamin Netanyahu offered his condolences to the people of Oman after the conclusion of the Sabbath on Saturday night on the passing of Sultan Qaboos Bin Said, saying he shares in their “deep sorrow.”

“About half a year ago he invited my wife and I for an important and very moving visit during which he offered his assistance in advancing peace and stability in the region,” Netanyahu said in a statement. “He was an outstanding leader who worked tirelessly to advance peace and stability in our region. Under his leadership, Oman became a significant and advanced country.”

Netanyahu congratulated the new sultan, Haitham bin Tariq, on his appointment, and praised his remarks that “Oman’s foreign policy and its work for peace in the region would continue.”

Netanyahu’s visit to the Gulf nation was the first by an Israeli leader in more than 20 years “after lengthy contacts between the two countries.” 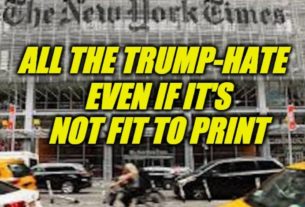 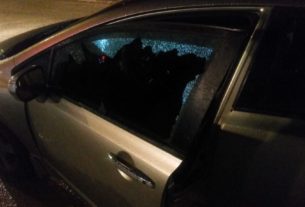 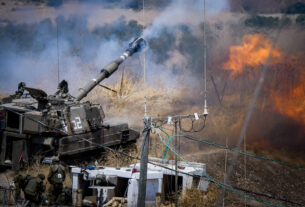