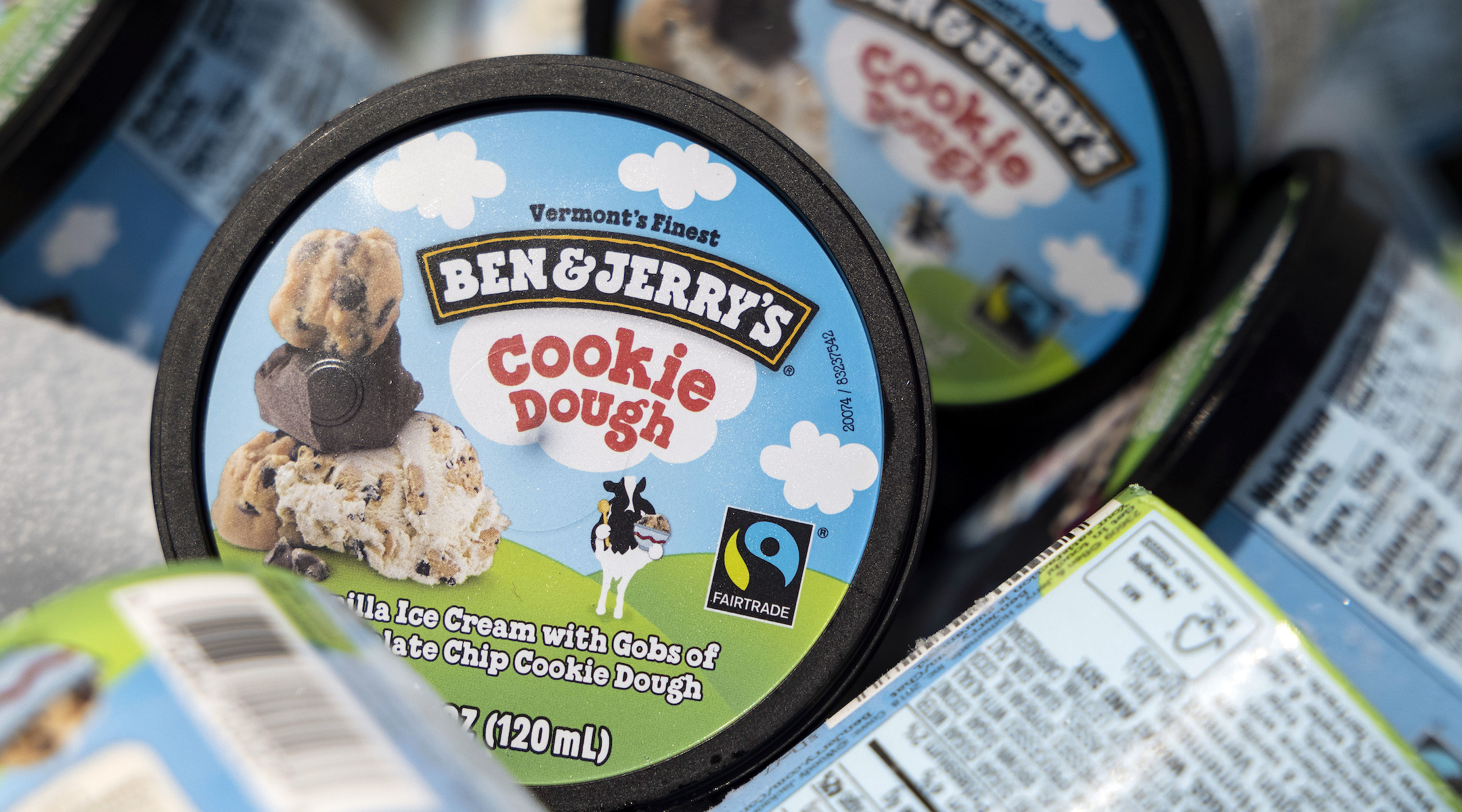 In response, Ben & Jerry’s appears to have indeed entered a boycott — of social media itself.

The international ice cream brand with hundreds of millions of dollars in annual sales typically posts to its Twitter, Instagram or Facebook pages daily, including about the many progressive social causes that the company supports. But Ben & Jerry’s fell silent on May 18 amid the deadly exchange of fire between Israel and Hamas in Gaza that also played out intensely on social media.

The company did not respond to a request for an explanation by the Jewish Telegraphic Agency.

Those who waged a social media campaign against Ben & Jerry’s because of its affiliated factory in Israel and the availability of its products in Israeli settlements are taking credit for the silence.

“20 days without online advertising means @benandjerrys knows they can’t go back to business as usual without addressing their investments in Israeli colonization and land theft. Now is not the time to back down,” a user named @princessmlokhia, an anti-Zionist account with nearly 15,000 followers, tweeted earlier this week. The movement even has a hashtag, #HasBenand JerrysTweetedYet.

The silence is atypical for a company famously founded by two Jewish hippies in Vermont. Ben & Jerry’s, which launched in 1978, is known for its marketing strategy of appealing to social justice values. Last year, following the murder of George Floyd, the company added a special section of its website devoted to combating white supremacy.

“Silence is NOT an option,” the site says.

But Ben & Jerry’s has conspicuously refrained from weighing in on Israeli-Palestinian affairs. So while it has readily marked the anniversary of the Supreme Court’s landmark Brown v. Board of Education ruling barring school segregation in the 1950s and condemned the Jan. 6 U.S. Capitol attack as a riot for white supremacy, the company did not mention Israel or Palestine even as the flare-up in May grabbed headlines around the world.

But on social media, users can respond even when nothing has been said. And each time a new Ben & Jerry’s post appeared, a digital crowd formed to condemn the company.

For example, when Ben & Jerry’s asked, ”Any mint lovers out there?” user @husammunism spoke up — but not about favorite flavors.

Offering an opinion on the company’s politics, this user wrote: “Will never buy Ben and Jerry’s until I hear you all stop doing business in illegal settlements stealing Palestinian land and contributing to the ethnic cleansing of Palestine.”

In other words, Ben & Jerry’s was being repeatedly ratioed, which is internet slang for when replies to a post, typically negative, vastly outnumber likes and retweets.

The criticism of the brand coalesced on May 19 with a call by a social justice group called Decolonize Burlington in Vermont for Americans to boycott the company, according to the Burlington Free Press. Local activists have been lobbying against Ben & Jerry’s Israel ties since at least 2012.

“If Ben & Jerry’s wants to profit off of anti-racist messaging, they need to be consistent,” Decolonize Burlington said in its post. “The BLM movement has publicly supported the Palestinian cause. It’s time for Ben & Jerry’s to divest from their holdings in Israel.”

Ben & Jerry’s has not responded to the activists.

The last time Ben & Jerry’s was caught up in Israeli-Palestinian politics on social media was in 2018, when the pro-Israel camp was attacking the brand for supporting left-wing activists such as Linda Sarsour, who has been accused of animus toward Jews.

The Israeli Ben & Jerry’s, the brand’s only independent licensee, is widely popular. It has produced special flavors for holidays, such as haroset for Passover and “mixed-up” for this spring’s national election, and last year held a Purim costume party whose prize was a six-month supply of ice cream.

The Israeli Ben & Jerry’s also did not post during the recent conflict. But the day after Israel and Hamas agreed to a cease-fire, it resumed posting to its thousands of followers.

“The quality of a weekend is measured in a quality brunch,” it said in Hebrew, “for example one that incorporates an ice cream sandwich.” 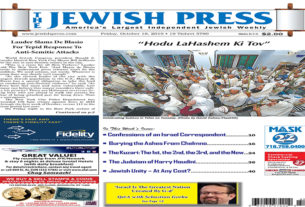 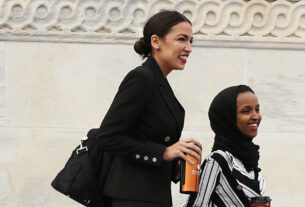 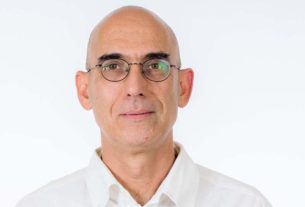