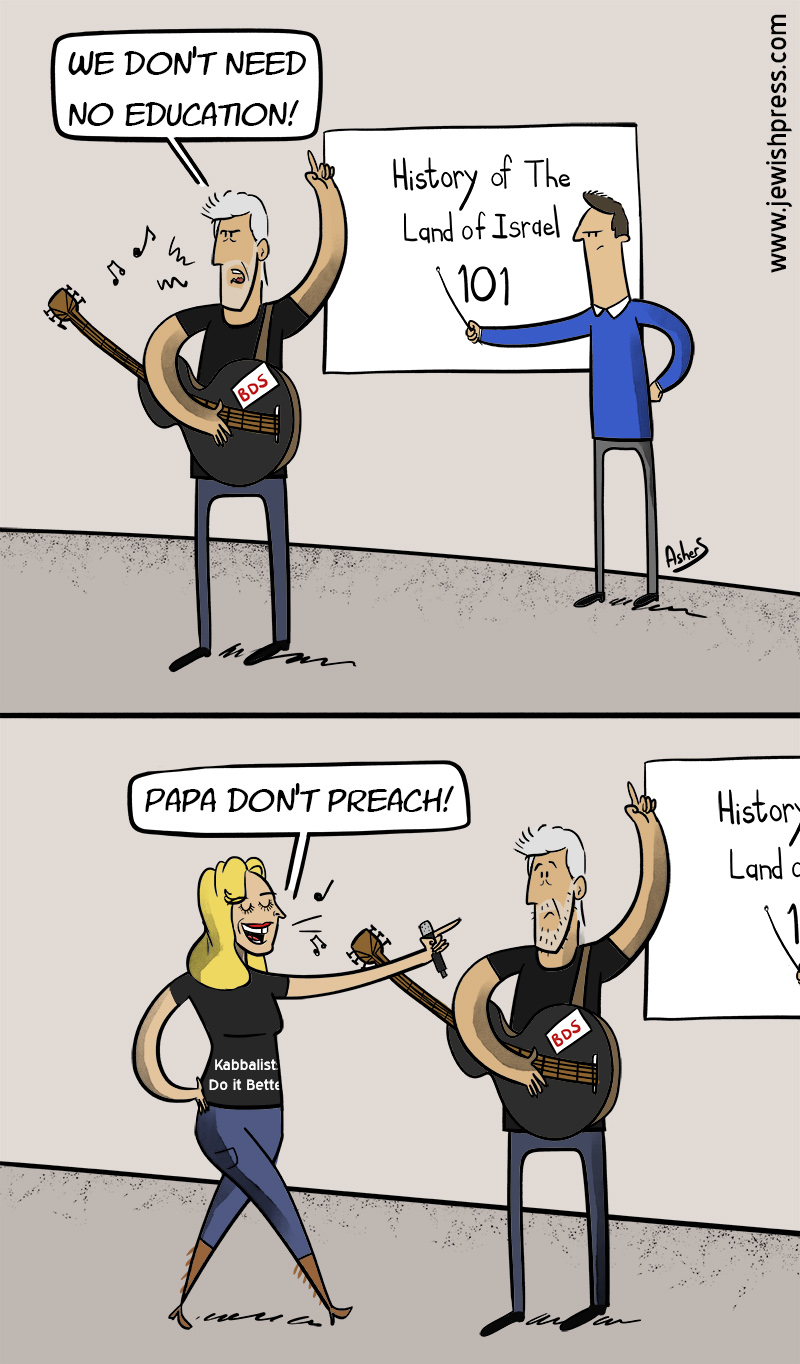 That’s what they say:   peace, love & rock n’ roll can save the world.

Lately though, I’m beginning to rethink this.

A lawsuit was filed in November 2019 by KKL-JNF and Americans living in Israel against U.S. Campaign for Palestinian Rights (USCPR), accusing USCPR of transferring moneys received from Americans to designated terror organizations such as Hamas and Palestinian Islamic Jihad.  This is the same Hamas and Islamic Jihad that have indiscriminately launched hundreds of missiles at Israel in just his year alone.

On the home page of their website, BDS-supporting USCPR maintains that they are a “national coalition of hundreds of groups working together for freedom, justice, and equality”.  All that’s missing from this list is peace and love.  However, these laudable human rights platitudes don’t seem to apply to those living in the country of Israel.  Donations from US citizens to USCPR are being funneled off to terrorist groups, enabling them to continue targeting Israel by launching missiles and new weapons, such as balloons and even kites installed with incendiary devices that have already burned thousands of acres of forests, agricultural crops and national parks in Southern Israel.

In Israel, we are not feeling any peace and love from BDS and their terror partners.

How does Rock n’ roll fit in?  I was born in the 60s, and I grew up on music that is nowadays called classic rock.  One of the best bands in this genre is Pink Floyd, led by singer, songwriter Roger Waters.  I am a big fan of Pink Floyd; albums like Dark Side of the Moon and The Wall are classics.  And albums, for those of you that don’t know, are those old-fashioned records that we had before CDs existed – if you’ve never heard Pink Floyd music played on a record player, you are missing something.  In fact, to aid my writing, I am listening to Pink Floyd as I write this.

But you see, rock n’ roll icon Mr. Waters doesn’t seem to stand for peace and love too much these days.  He is one of the faces of the BDS movement, a prominent artist blaming Israel for all of the Middle East’s woes, and is at the forefront of pressuring current popular artists not to perform in Israel.  Each time a new musician/band announces a concert in Israel, it is sure as rain that soon Roger Waters and friends will be publicly castigating these international musicians for scheduling a performance in the Holy land, delegitimizing Israel and applying pressure on the artists to cancel their shows, using rock n’ roll as a political tool instead letting the peace and love flow.

At first, I stopped listening to Pink Floyd’s music as a kind of individual protest against Waters’ lies demonizing Israel.  But finally I decided not to give him even this victory.  I have no idea what actually happened to him to become so outspoken on a subject that he is completely misinformed about, but that won’t allow him to steal music, including his own, that I find enjoyable.

The lunatic is in my head
You raise the blade, you make the change
You re-arrange me ’til I’m sane
You lock the door
And throw away the key
There’s someone in my head but it’s not me

Here’s to hoping that one day he is able to comprehend the truth about Israel, ensuring that what comes out of his mouth now matches the beautiful lyrics he wrote and sang as a member of Pink Floyd.

(Ron Machol is COO of Zachor Legal Institute, an organization using the law to oppose anti-Semitism and the delegitimization of Israel) 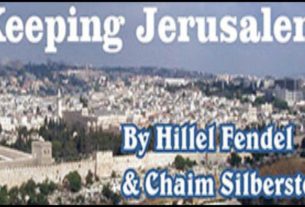 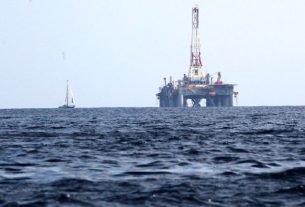 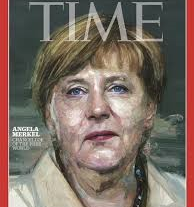 The World Jewish Congress Shames Us All