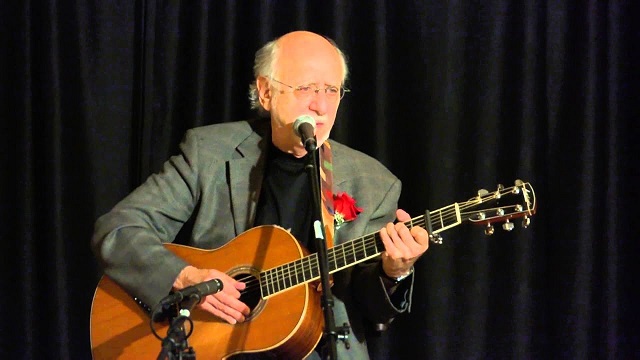 The suit can be filed because of a new law.

Peter Yarrow, of the legendary 60s folk music trio “Peter Paul and Marry,” is in trouble again over a 50 year old sexual assault. The musician raped an underage girl in a hotel room in 1969 and now his victim has filed a lawsuit against him.

Yarrow never denied the charges and plead guilty in 1970 to taking “improper liberties” with a 14 year old girl in a New York City hotel room. The14 year old victim had gone to Yarrow’s room her 17 year old big sister who wanted to get his autograph. The older sister was expected and they said that the singer answered the door naked. The victim said that Peter Yarrow made sexual advances towards her, but that he that stopped short of actually trying to have sex with her.

Yarrow served three months of a one-to-three-year prison sentence. He later apologized for what he did saying, “It was an era of real indiscretion and mistakes by categorically male performers. I was one of them. I got nailed. I was wrong. I’m sorry for it.”

He was pardoned by President Carter in 1980.

The lawsuit was brought by Deborah Martin. It states that Martin has suffered trauma from the rape ever since it happened. It further states that, as a direct result of Yarrow’s conduct, “Martin suffered and will continue to suffer great pain of mind and body, conscious pain and suffering, psychological suffering, mental anguish, loss of enjoyment of life, severe and permanent emotional distress, physical manifestations of emotional distress, problems sleeping, chronic fatigue, problems concentrating, low self-confidence, low self-respect, low self-esteem, feelings of worthlessness, feeling shameful and embarrassed, feeling alone and isolated, feeling helpless and hopeless, problems with sexual intimacy, relationship problems, trust issues, feeling confused and angry, anxiety, depression, feeling dirty, used, and damaged, having flashbacks, and feeling that her life was ruined.”

The suit can be brought after so much time because of a new law – the New York’s Child Victims Act. This law allows for civil action over acts child sexual abuse committed long ago for a period of two years beginning on August 14, 2019.

Peter Yarrow told the New York Times in 2019, “I fully support the current movements demanding equal rights for all and refusing to allow continued abuse and injury — most particularly of a sexual nature, of which I am, with great sorrow, guilty.”

“I do not seek to minimize or excuse what I have done and I cannot adequately express my apologies and sorrow for the pain and injury I have caused in this regard.” 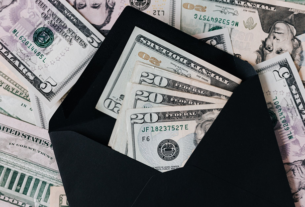 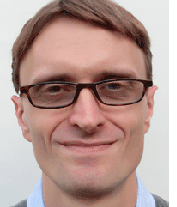 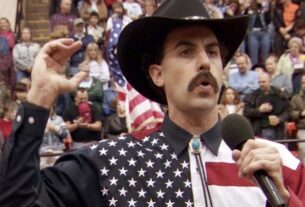