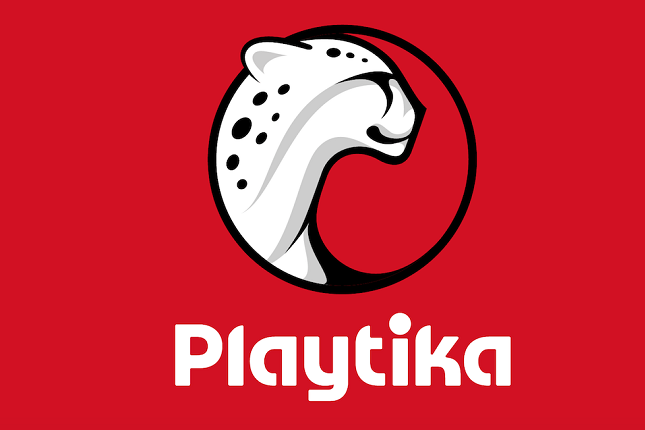 Israel’s Playtika, a mobile games company, is looking to raise $1 billion in its IPO. This would give the company a $10 billion valuation, reports Globes.

Founded in by CEO Robert Antokol and Uri Shahak, Playtika is a pioneer in the games industry. It was among the first to offer free-to-play social games on social networks and, shortly after, on mobile platforms. It also asserts being one of the originators of live game operations, offering users personalized, daily game experiences with new events and exciting new features 365 days a year.

The company boasts that it’s, “games have stood the test of time, leading with top-grossing titles for over five straight years. As new trends and technologies continue to disrupt and reshape the gaming landscape, our eyes are keenly set on becoming the world’s leading provider of casual game entertainment. Through our diverse and constantly growing portfolio of games, we seek to create the most engaging and beloved entertainment experiences in the world.”

Playtika was acquired in 2011 year by the American company Caesars Interactive Entertainment for $130 million. That company then sold Playtika to a Chinese consortium for $4.4 billion in 2016.

That’s more than a three thousand percent profit in only five years!

Credit that to the online gaming industry. The company not only offers a myriad of popular online games, but it also offers online gambling too. You can find just about anything from all forms of poker to slot machines.

With people staying home because of Covid-19 gaming is booming. 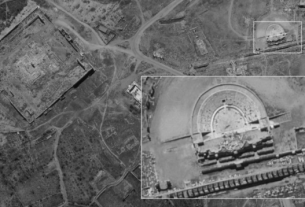 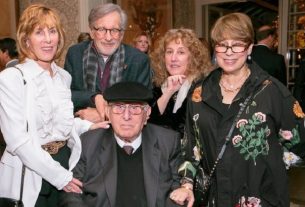 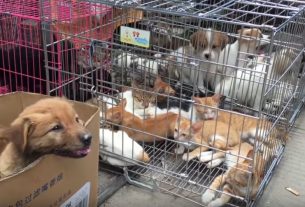