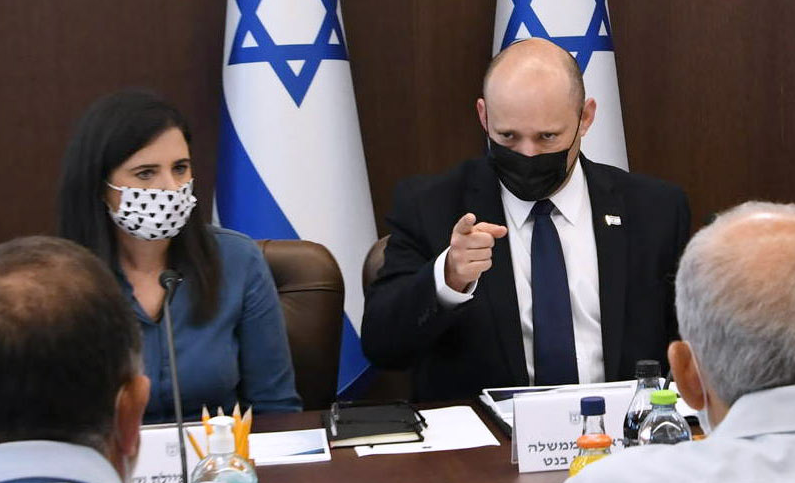 The resignation on Wednesday of Yamina MK Idit Silman, the coalition whip in Naftali Bennett’s eight-party coalition, has thrown Israeli politics back into disarray, stripping the coalition of its parliamentary majority and paving the way for a Likud-led administration.

“I will continue to try to persuade my friends to return home and form a right-wing government,” Silman said in her resignation letter. “I know I am not the only one who feels this way. Another government can be formed in this Knesset.”

Silman’s departure has thrown Bennett’s right-center-left-Arab coalition into turmoil less than ten months after it began government. With an energized Likud pressing for more defections, the opposition is optimistic about its chances of ousting the current coalition.

Benjamin Netanyahu has two main potential roads back to power, neither of which is simple. The first option would be to pass legislation dissolving the Knesset and holding elections with Netanyahu hoping that a new election cycle will provide him with the majority necessary to establish a right-wing and religious coalition government. The wish he has failed to do in previous cycles. This bill would need the backing of at least 61 of the Knesset’s 120 members to pass because a simple majority is not enough.

This measure would require extensive support from all existing opposition, including members of the six-strong Joint List of Arab parliamentarians, as well as support from those lawmakers who are not officially in the opposition, such as Silman and other dissident Yamina MK, Amichai Shikli.

Benny Gantz, the Defense Minister and leader of the Blue and White Party, maybe consider that option positively, as an agreement with the Likud and Religious groupings would quickly seat him as Prime Minister.

Due to a short time, the law might be scheduled soon after the weeklong Passover holidays which begin at the end of next week.

In such a case, Foreign Minister Yair Lapid (Yesh Atid) would be automatically designated prime minister for the transition period. I would also include new elections and the formation and swearing-in of a new government.

Netanyahu’s second option would be to form an alternate government in the current 24th Knesset without holding elections, though this appears unlikely. With a total of 52 seats out of Knesset’s 120, he has no majority. Likud (29) with natural allies (23) (Religious Zionism (7), Shas (9), and United Torah Judaism (7)).

Even if Bennett’s Yamina party splits and Silman and Shikli can persuade additional defectors to join them, including Interior Minister Ayelet Shaked and MK Nir Orbach, a Netanyahu-led bloc would only have 56 seats. It would still require more backing from within the current coalition, such as disgruntled members of Benny Gantz’s eight-member Blue and White party.

Another option for Netanyahu is currently irrelevant and he needs to wait a whole year. He could prevent the passing of a budget, thus causing the coalition to fall. 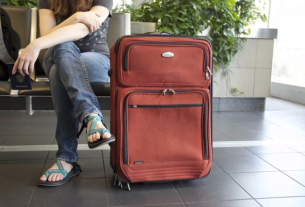 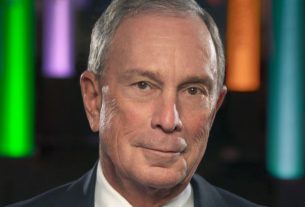 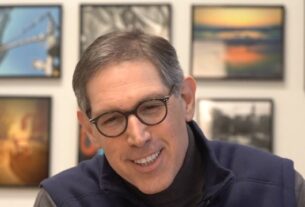