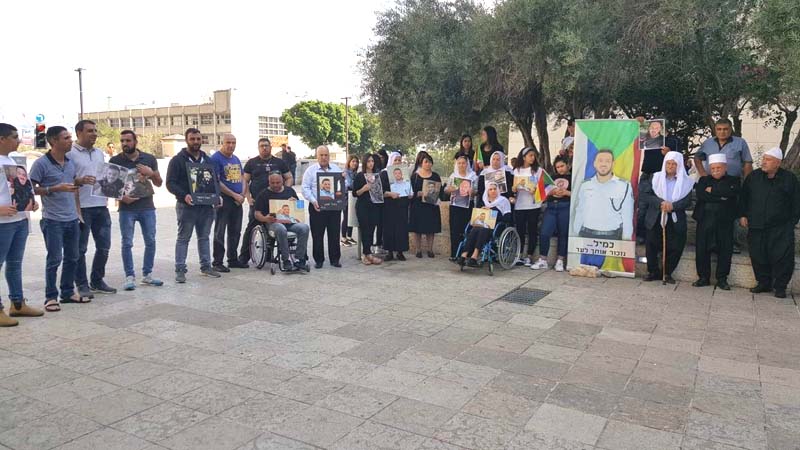 Dozens of demonstrators gathered Thursday outside the Haifa Magistrate’s Court to protest the sentence handed down to terrorist Amjad Jabareen, an Israeli-Arab who was an accomplice in a 2017 terror attack on the Temple Mount.

On July 14, 2017, three Israeli-Arab men opened fire on Israeli border police officers stationed near the Temple mount Gate of the Tribes near to the Lions’ Gate. Two Israeli-Druze police officers, Hail Stawi and Kamil Shanan, were killed and two more were injured in the attack. All three attackers were shot and killed by Israeli police after fleeing into the complex.

Jabareen was sentenced by the Haifa court to 16 years in prison for serving as an accomplice to the cop killers.

The protesters, including members of the bereaved families and activists from the Im Tirtzu Zionist watchdog and the Forum for Zionist Thought, called for an appeal of the sentence and demanded two life sentences for the terrorist, one for each slain police officer.

Former MK Shakib Shanan, father of Kamil Shanan, said: “We are here to cry out for the victims who are unable to do so themselves. Our blood is not cheap, and it will never be cheap.”

Bezalel Yaakov, head of the Forum for Zionist Thought, called the sentence “disgraceful.”

“The blood of all those who defend our land is holy,” said Yaakov, “and this disgraceful sentence tarnishes the memories of the fallen and paves the way for future attacks against our police officers.”

Tom Nisani, head of Im Tirtzu’s Education Division, said: “We joined the protest of the bereaved families to demand that this depraved terrorist ends his days in prison. A terrorist is a terrorist, whether he pulled the trigger or helped someone else pull the trigger.”

“The blood of our Druze brothers cries out from the ground,” Nisani said. 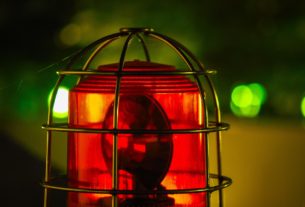 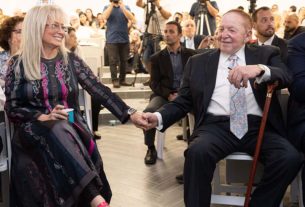 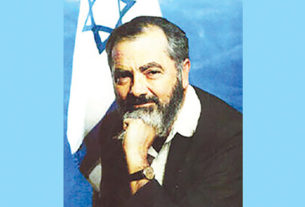