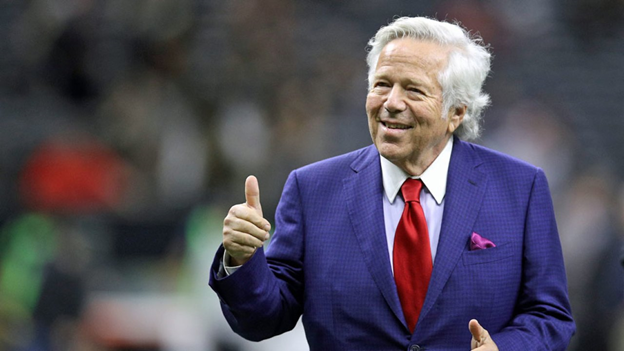 The purchase of the Patriots was officially announced in February 1994, though the deal got its start long before then. Owner Robert Kraft, who had always been a fan of the team, first bought the parking lots from the original owner Billy Sullivan. From there, he used that leverage to place the winning bid for Foxboro Stadium.

Even as the subsequent owners of the team planned to move it far from their home state, he saw the potential in keeping the team right where it was. Thankfully, his vision paid off in a very big way after he made the third critical purchase of the franchise.

Fan Loyalty at Its Finest

At the time of the deal, he paid the most for any professional sports franchise at $172 million. The fans of the team were ready to support him, thankful that he had kept the team from transferring to Jacksonville or St. Louis. In the middle of a snowstorm, 6,000 season tickets were sold the day after the deal was announced. It’s worth noting that around 500 of those original season ticket holders are still ticket holders to this day.

It would be easy to picture the ticket buyers as corporate bigwigs, but Robert Kraft knows that this is not the case. Some of the first buyers were straight out of college with very few assets to their name. They splurged because they love the team and they believed in the players’ potential.

Despite managerial stumbles (and some fairly dismal statistics), there was still a lot of hope for what Kraft could do. Fans recall driving through the weather to queue up. Many had a feeling that if they had any hope of seeing a few games that season, it would only happen if they had tickets to all of them.

Looking back on that cold day in February nearly 30 years ago is truly a trip for original season ticket holders. Kraft paid $172 million and then built a dynasty worth many billions. Fans who staked out their territory in the early 90s now tell stories about taking their kids to Super Bowls.

It’s above and beyond what anyone could have predicted. People were hoping for a winning season that year, but what they actually got was a legendary team that would break records left and right. Fans recall seasons with records of 2 – 14 before Robert Kraft took over. They talked about the kind of excitement and hope that was needed to turn the team into a winning machine. They consider themselves some of the luckiest fans in the world — going so far as to deem themselves spoiled brats.

Win or lose, football teams give people a reason to come together. It’s cheering, it’s tailgating, it’s yelling when there’s a bad call. Parents look at the next generation absorbing the fun and community, and they’re touched by the ongoing love of the game.

Fans recall learning from their own parents even as they passed down the tradition to their children. They recall making friends with other fans and establishing weekly meetings and game-day routines. They even recall the career opportunities that buying season tickets bought them. At least one life-long fan was recruited to work for the franchise by the CIO after having worked with him prior to starting with the team.

The Best-Run Organization in the NFL

Robert Kraft may have brought a die-hard loyalty to the Patriots, but he also brought plenty of business acumen with him. It’s no coincidence that after he became owner, the franchise went through drastic improvements that would ultimately catapult the name and reputation of the Patriots into the stratosphere. While even Robert Kraft might have been surprised at the laundry list of accomplishments the team would go on to achieve, there’s no doubt that he always had big things in mind for the players.

This is efficiency at its finest, with Kraft assessing the resources of the team and allocating them as needed to maximize their impact. It’s a principle he carries with him throughout all of his endeavors, including his philanthropic foundation. Known as the Kraft Group, he’s supported a number of causes in the community, including education, healthcare, and youth sports. Fans referenced his influence on the whole of the area, and not just the surrounding landscape outside the stadium.

From the beginning of his tenure, all Robert Kraft saw were opportunities. Other owners looked at the same situation and saw serious cause for concern, believing it to be best for everyone if the team could just play somewhere else. Kraft saw every reason to stay where they were. 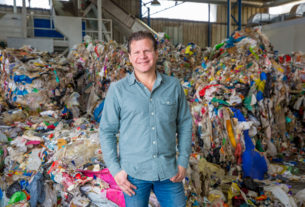 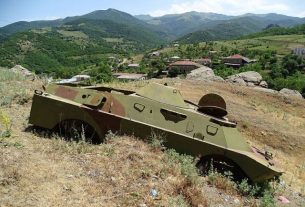 Why are big powers so interested in a small local conflict? 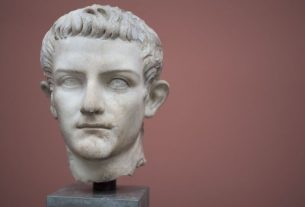