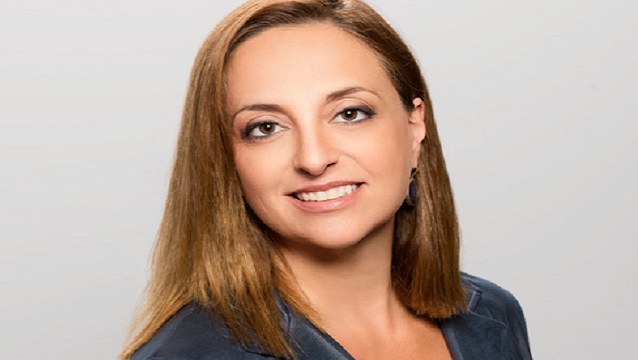 Israel is not just about high tech firms in the fields of cybersecurity or e commerce. Startup Nation boasts a wealth of successful companies in the field of medical technologies. Like EyeYon Medical which is a medtech startup which develops and markets medical ophthalmic devices. It says that its devices offer relief to the unmet clinical needs of millions of patients. And Ibex Medical Analytics uses artificial intelligence (AI) in cancer diagnosis. Israeli MedTech startup Lumen has a new device that people can use to check their own metabolism. And there is also all of the medical research to find cures for a variety of diseases. 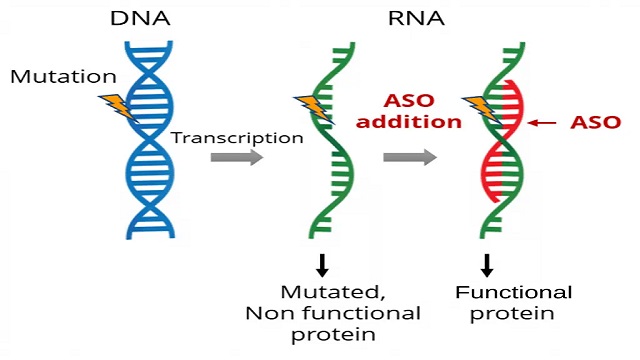 The Cystic Fibrosis Foundation explains that Cystic fibrosis is a progressive, genetic disease that causes persistent lung infections and limits the ability to breathe over time. In people with CF, mutations in the cystic fibrosis transmembrane conductance regulator (CFTR) gene cause the CFTR protein to become dysfunctional. When the protein is not working correctly, it’s unable to help move chloride — a component of salt — to the cell surface. Without the chloride to attract water to the cell surface, the mucus in various organs becomes thick and sticky. 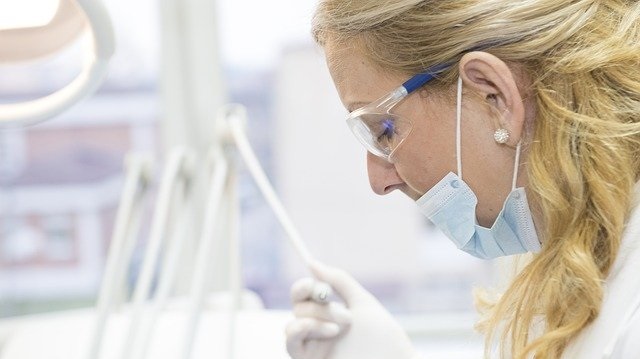 In the lungs, the mucus clogs the airways and traps germs, like bacteria, leading to infections, inflammation, respiratory failure, and other complications. For this reason, minimizing contact with germs is a top concern for people with CF.

SpliSense utilizes short, precisely targeted proprietary RNA stretches called ASOs to correct various mutations in the CFTR mRNA. In particular, the ASO binds to the mutated CFTR RNA in the desired spot, leading to the elimination of the mutated region from the mRNA and allowing the cell to produce functional CFTR proteins. The ASOs are administered directly and preferentially to the lungs via inhalation where it is taken up by the lung cells and drive the production of corrected CFTR mRNA and eventually functional CFTR proteins. SpliSense utilizes proprietary algorithms to support the design of optimized ASOs, thereby maximizing efficiency and reducing the potential for undesired effects.

“This successful funding round is a vote of confidence of in our platform technology and early-stage therapeutic pipeline,” said Gili Hart, PhD, Executive Officer, SpliSense. “CF is a debilitating disease, leading to frequent lung infections, breathing difficulties and reduced life expectancy. Currently available treatments focus on treating the symptoms of the disease, such as channel function and protein modulators, antibiotics to treat lung infections, or mucus thinning drugs. However, they do not treat the root cause of the disease. Our technology addresses the underlying genetic cause, thereby offering, for the first time, hope of restoring adequate lung function to CF patients. We look forward to using this funding and the support of the Cystic Fibrosis Foundation to advance our pipeline for the benefit of CF patients.”

Dr. Nissim Darvish, MD, Chairman of the Board, SpliSense, “SpliSense couples Prof. Kerem’s pioneering research on the genetic underpinnings of CF together with a strong track record in developing ASO therapies and inhaled treatments. We have great faith in SpliSense’s transformative technology for the genetic treatment of CF and await with interest the advancement of its pipeline into the clinic, as well as its expansion to additional indications.” 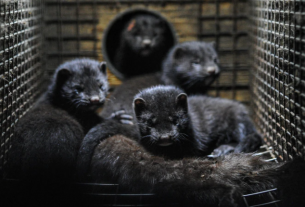 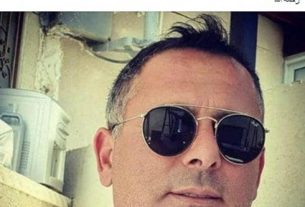 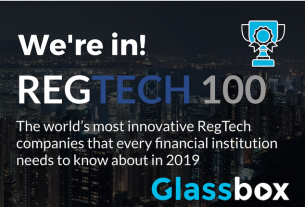